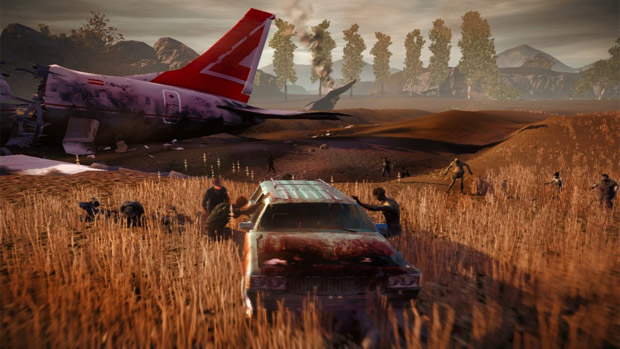 Undead Labs is nearly ready for its zombie-survival sandbox State of Decay to release on Steam proper. It’s been playable as an Early Access title on the platform since late September and has seen a number of updates since. (You can actually track those changes here.) The game’s final release for PC is now set for November 5, 2013 — it’s been a long time coming.

Updates will continue to happen after Tuesday, but that’s the big day. I’ve been meaning to check out State of Decay for quite a while now, having purposely waited for the PC version only to get caught up with other games. At this point, might as well give it a few more days.