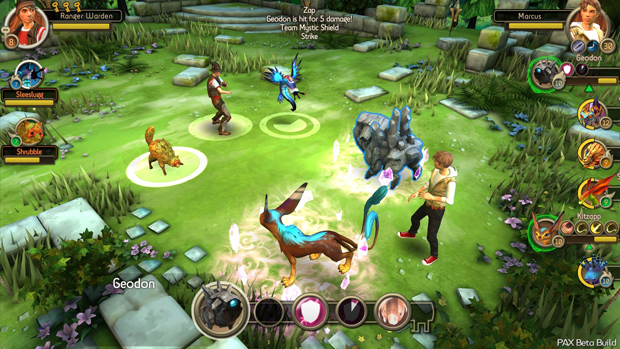 Coming next year to mobile

Free-to-play mobile publisher Kabam is teaming up with State of Decay developer Undead Labs for its next game, a “multiplayer creature-collection RPG” called Moonrise.

In the game, a “Moonrise” is a shadowy event that corrupts peaceful creatures and it’s up to you to cleanse, collect, and potentially evolve these beasts. “…fulfill your destiny to become a master Warden,” reads the official website. Heh. Combat will be real-time, which is perhaps the biggest point of differentiation. It’ll be out in early 2015 for iOS and Android.

Moonrise comes in addition to the studio’s multi-year, multi-game partnership with Microsoft which the core State of Decay team is currently working toward.