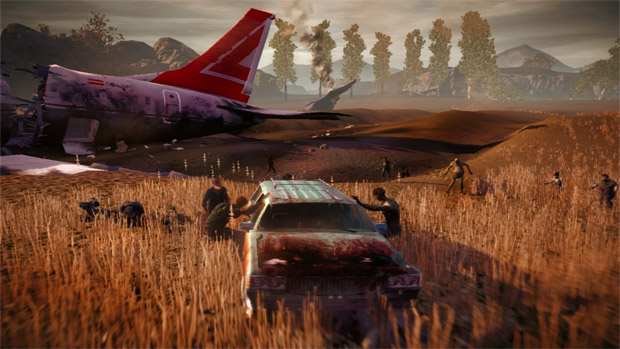 The target release date for Undead Labs’ State of Decay recently got out by way of a GameStop listing which has, as luck would have it, turned out to be accurate. After writing an in-depth blog post discussing the approval process for Xbox Live Arcade, the studio can now confirm a June 5, 2013 launch for the open-world zombie game.

If you haven’t been tracking this one, there’s a nice summary over here. As far as I know, a PC release of State of Decay is still planned, but depending on how things turn out, I’m not sure I’ll be able to hold off for that.