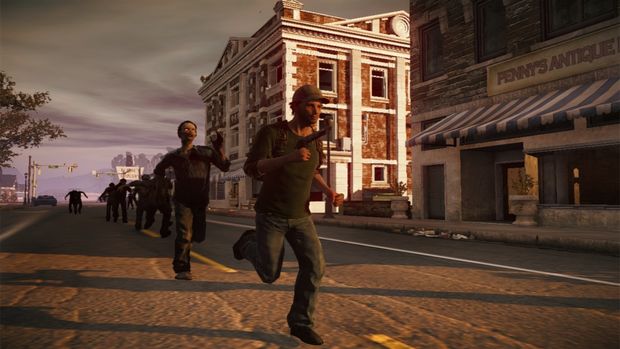 Undead Labs, developer of State of Decay has announced that they’ve hit the one million player mark, including Xbox Live and the Steam Early Access program. The first DLC, titled “Breakdown,” has been teased, and it’s already been delivered to Microsoft for testing.

Once all the bugs have been knocked out it’ll go live, which could be any week now, basically (Undead Labs says the send of October is likely). Given the success of the game, it’s likely we’ll see more DLC, and some PC DLC as well.

Filed under... #State of Decay#Zombie