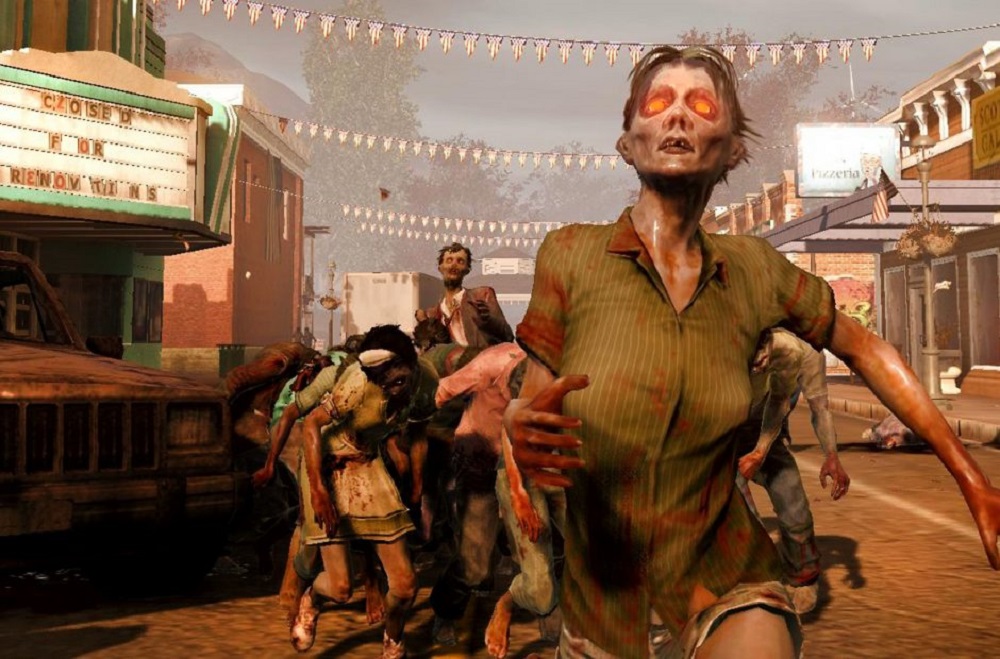 What do you bring to the table?

We are just a few weeks away from the release of zombie-smasher State of Decay 2. Developer Undead Labs have released a new trailer to get everyone in the head-popping mood.

The trailer’s narrative sees characters discussing that the key to survival lies in what skills the individual brings to the group, be that home-building, food cultivation or medicinal knowledge. In case that’s all a bit philosophical, a hipster girl shows up with a grenade launcher. Keep an ear out for the female equivalent of the Wilhelm Scream.

State of Decay 2 will see players attempt to survive in an undead-monster filled universe. Working together within their community to create strong defences and resources in order to ride out the living nightmare that the characters have been plunged into. Although the title has received a goodie-filled Collector’s Edition, be aware that it doesn’t actually contain the game itself. Hey, times are tough in the post-apocalypse.

State of Decay 2 launches on Xbox One and PC May 22.