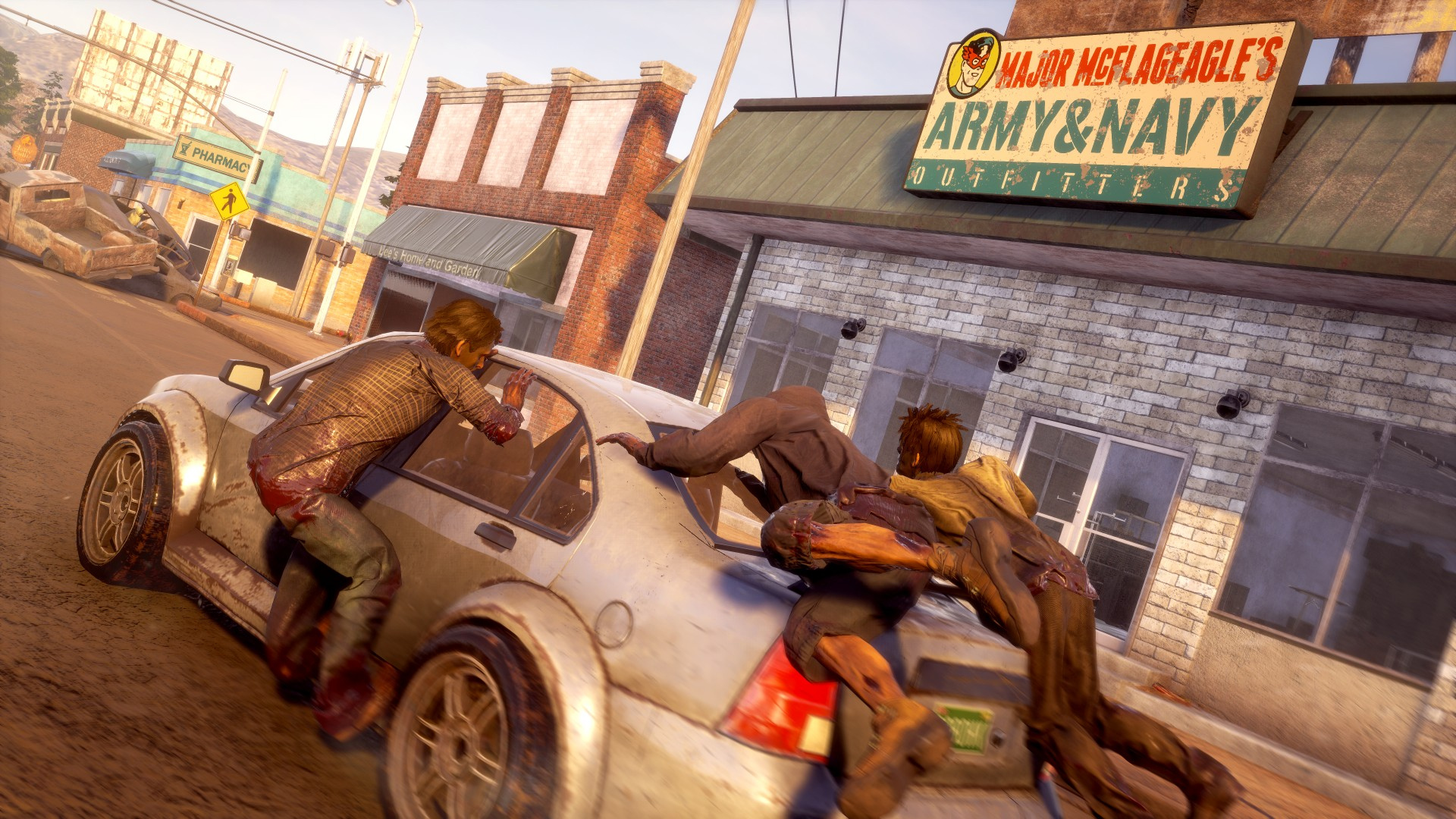 The Case of the Disappearing HUD has been solved

If technical issues have been bringing you down in State of Decay 2, today’s patch is hopefully here to help. It’s a large, far-reaching update that touches “just about every bit of the game.” The download is a whopping 20GB, though Undead Labs says that future updates “should top out at about 5GB.”

The very first item on the list, “Grenades no longer get stuck and explode in front of client character’s face or behind their head while throwing,” is indicative of the kinds of problems this patch intends to smooth over. Improvements for stability, performance, and multiplayer were the priority here.

“We have big plans for State of Decay 2, and we’re humbled and appreciative to you for giving us the opportunity to make those big plans happen,” said studio head Jeff Strain. “Keep playing, keep surviving (or not, as sometimes happens), and stay tuned for more good stuff!”

I was always going to wait for an update or two before beginning State of Decay 2; I played the original game, so I knew to expect a rough launch. Recent travel and review commitments have made it easy to follow through on that plan, but now that I’m back home, I think it’s time to get started.

Even with the grenade bug fixed, I still feel like my survivors are going to have a terrible accident.