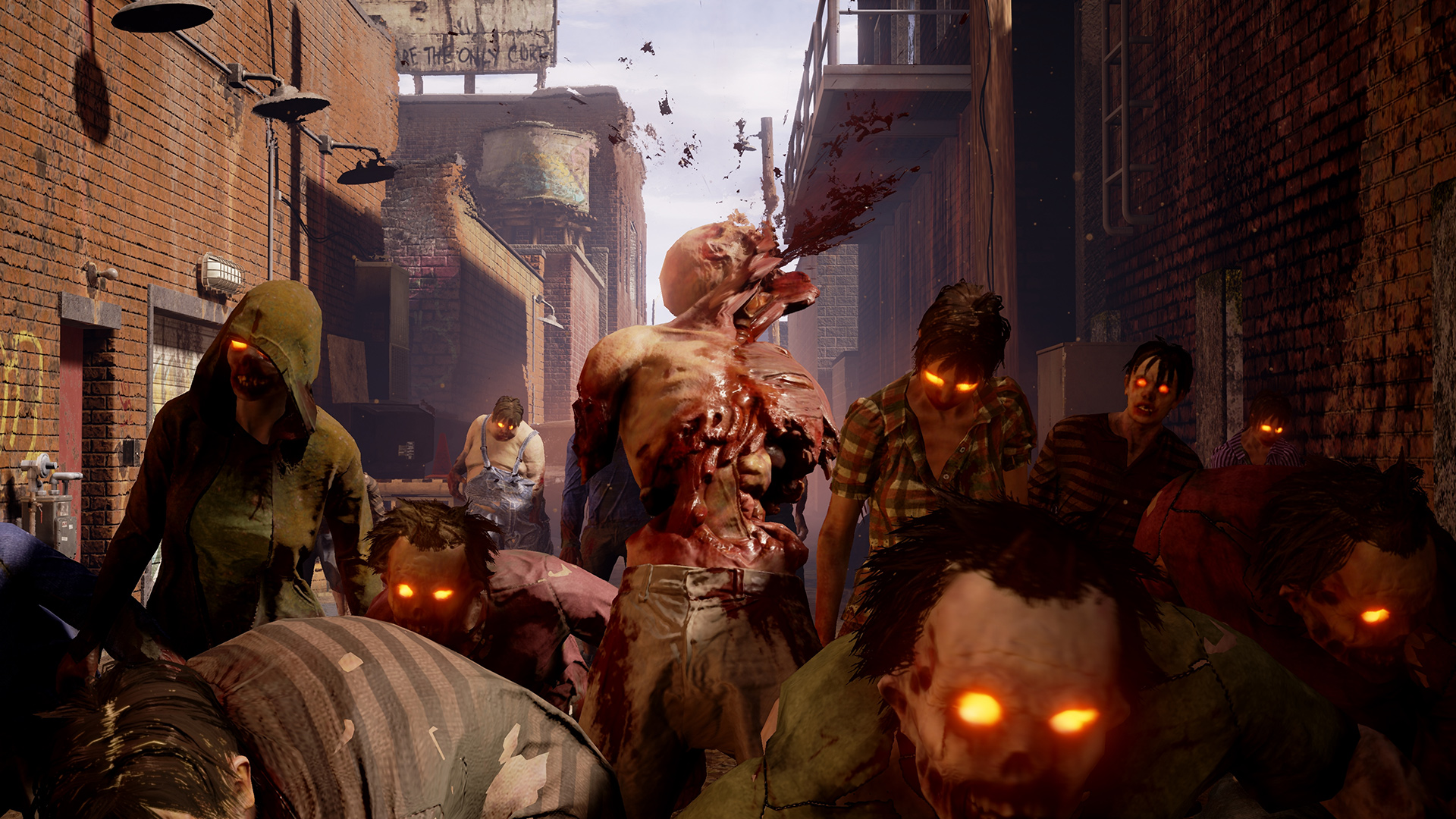 But Undead Labs isn’t sharing a release date yet

Along with Sea of Thieves (and let’s be honest, plenty more PUBG), State of Decay 2 is one of the cooperative games I’m most looking forward to this year. Undead Labs and Microsoft Studios have been fairly quiet about the zombie survival game, but it seems to be making steady progress all the same.

The summary doesn’t really tell us anything new, but if you’re curious, knock yourself out.

If other human survivors become infected or ill, players can choose to “euthanize” them by shooting them in the head at close range, resulting in decapitation and large blood-splatter effects. During the course of the game, players can build an infirmary in which they can craft painkillers and opiates; specific drugs referenced include Herbal Remedy, Painkillers, Opiates, Amphetamines, and Pentamezin (a fictional prescription drug). The words “f**k,” “sh*t,” and “a*shole” appear in the dialogue.

Following this roundabout status update on the game’s production, Undead Labs also confirmed that while it still can’t commit to a release date, the developers are “confident for a Spring release.”