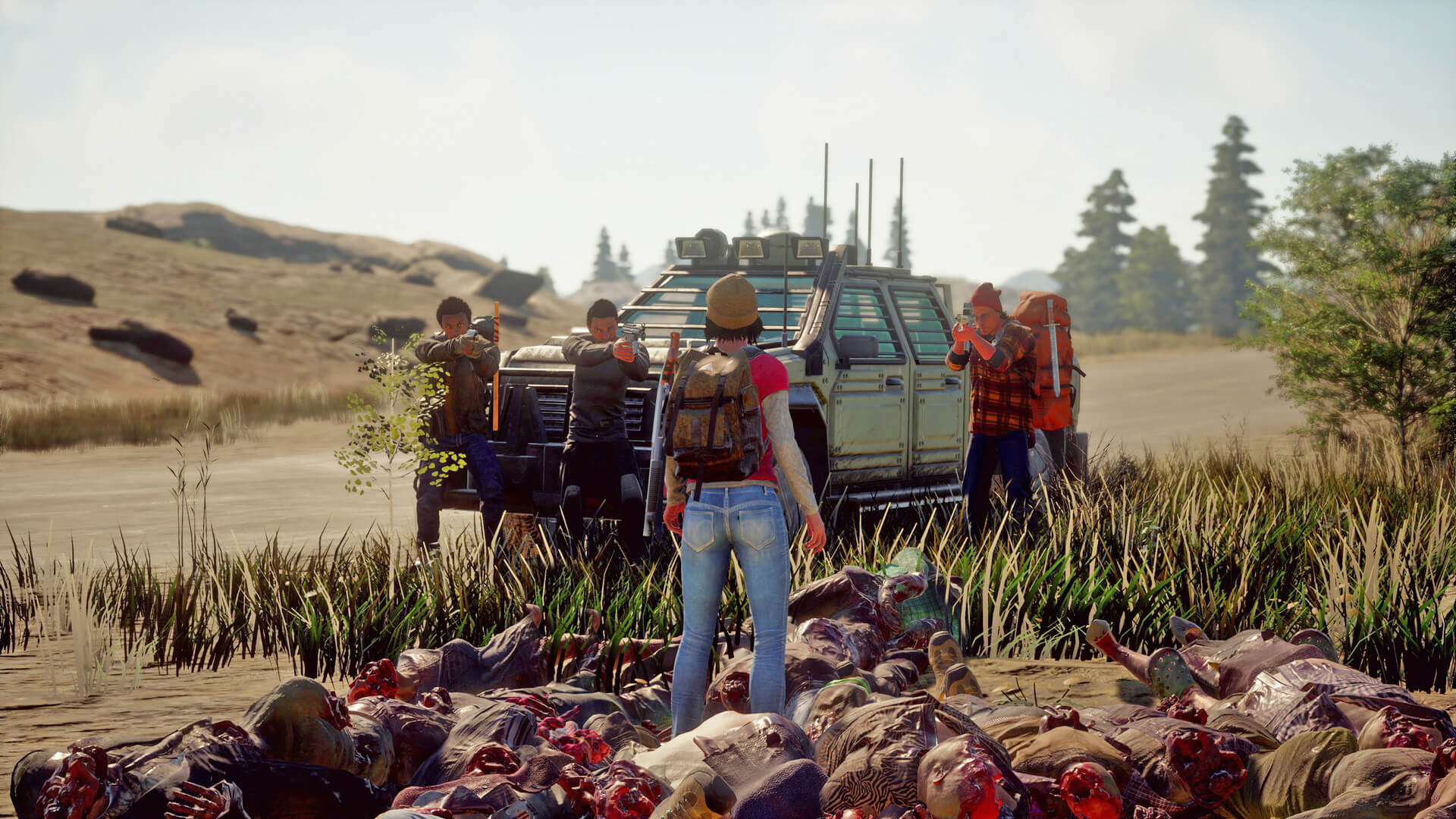 Ultimate Edition players will have a four-day head start

That still-a-ways-out release date is to be expected given that we haven’t heard much about the co-op zombie survival title as of late, but the price point is a nice surprise. The game will run $30 normally, and there’s also a $50 Ultimate Edition with early access on May 18, two add-on packs when they become available, and a digital copy of State of Decay: Year-One Survival Edition for Xbox One.

It’s worth reiterating that State of Decay 2 is a Play Anywhere game, so if you buy it on Xbox One, you’ll own it for Windows 10 as well and vice-versa. The title is also a part of the Xbox Game Pass, meaning subscribers will be able to play it at no extra cost right at launch on May 22.

After making it through Metal Gear Survive, I’m very much in the mood for this one. I just need to keep reminding myself not to get too attached to the survivors. Tragedy can strike at any moment.