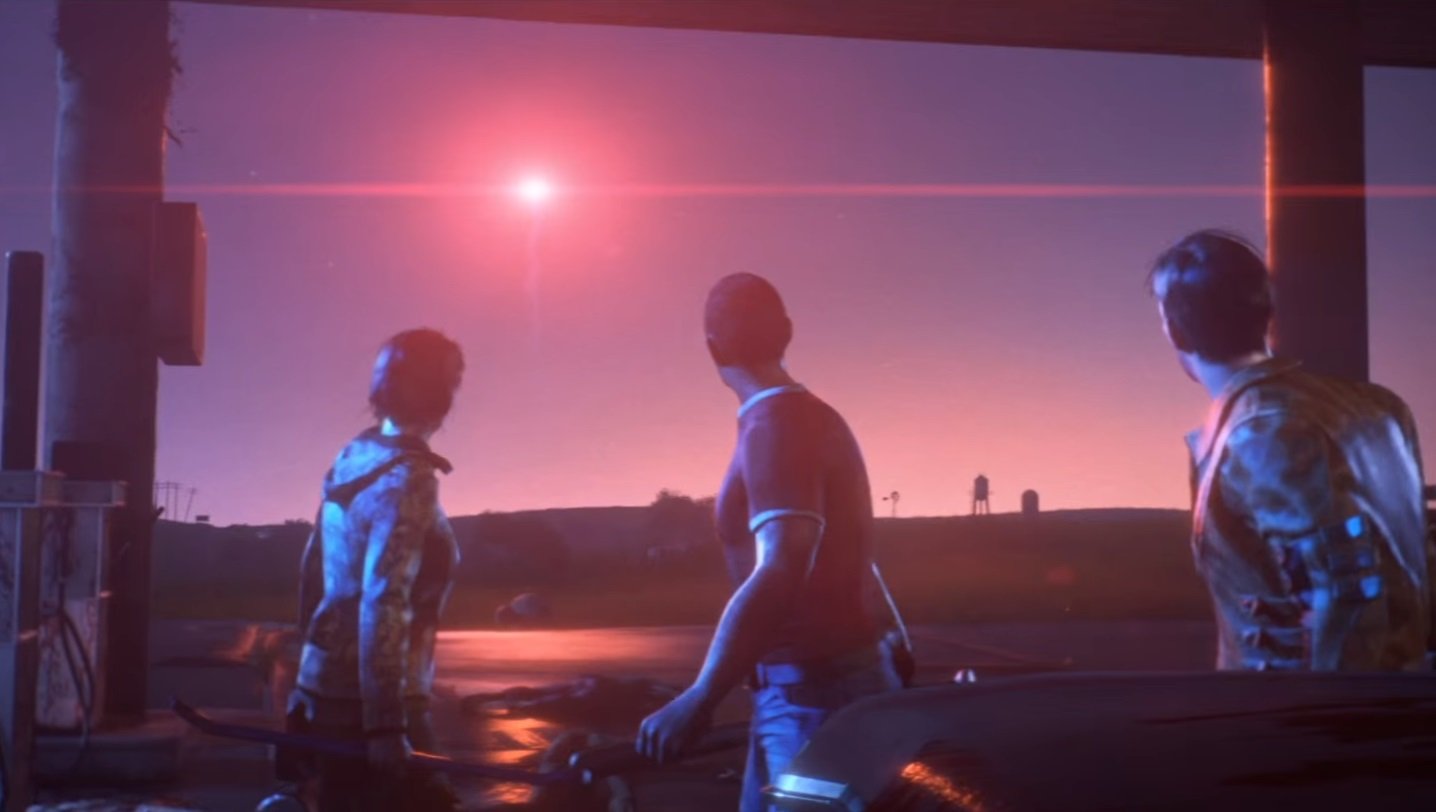 Today during Microsoft’s E3 presentation, the company confirmed the existence of State of Decay 2, a follow-up to Undead Labs and Microsoft Studios’ 2013 third-person zombie survival game.

The sequel is expected to launch sometime next year for both Xbox One and Windows 10 PC.