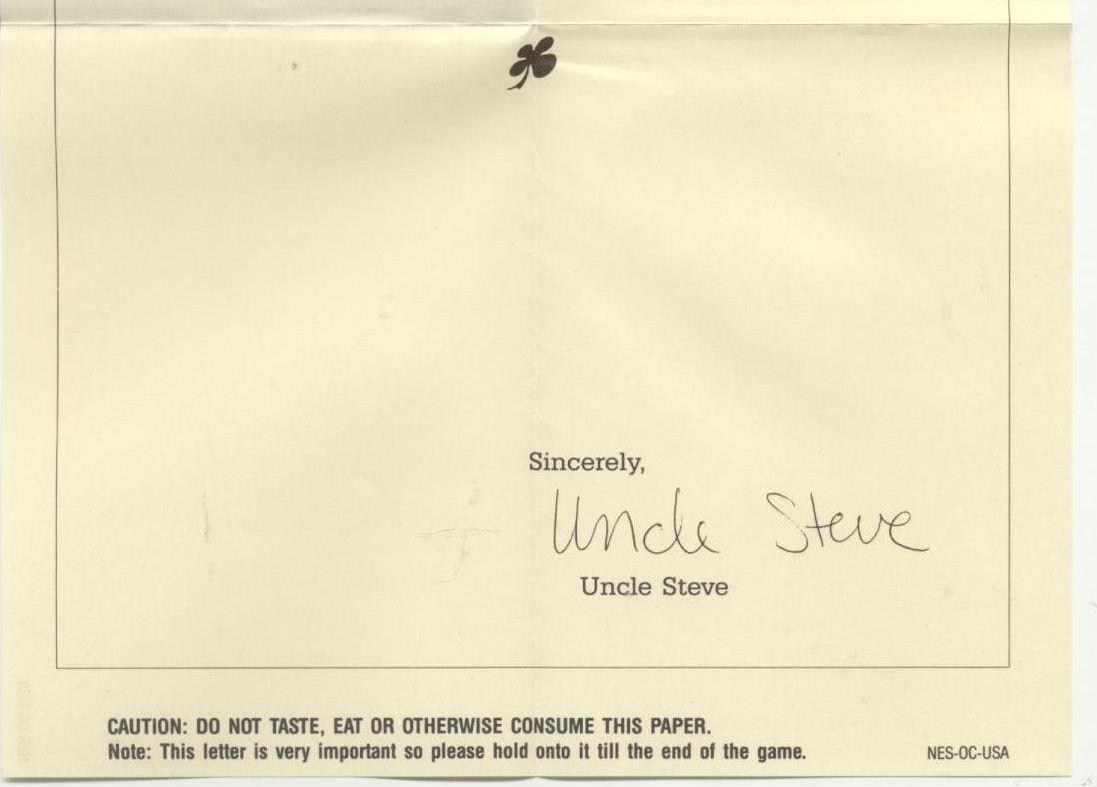 Nintendo is adding its token two games (in the west at least, Japan typically gets three) to the Switch Online NES suite this month, and thankfully it’s two good ones.

Kid Icarus, in pretty much every form, is always welcome in my household. I mean hey it would be great if Nintendo made another Uprising-esque follow-up on Switch but I’m not in charge. The other NES game is StarTropics, the classic puzzle adventure game that hasn’t seen much love in the modern era but is still widely celebrated alongside of its sequel.

Just in case you haven’t heard, StarTropics out Metal Gear Solid-ed MGS years before it had the “codec frequency on the back of the box” conceit. Original runs of the game came with an actual real-life letter that was required to be placed in water, which showed an invisible ink code that the player needed for the critical path.

With the rise of digital that doesn’t really happen anymore (Nintendo now provides a small animated sequence that just tells you the code and even published it in Nintendo Power back in the day) outside of things like ARG events.