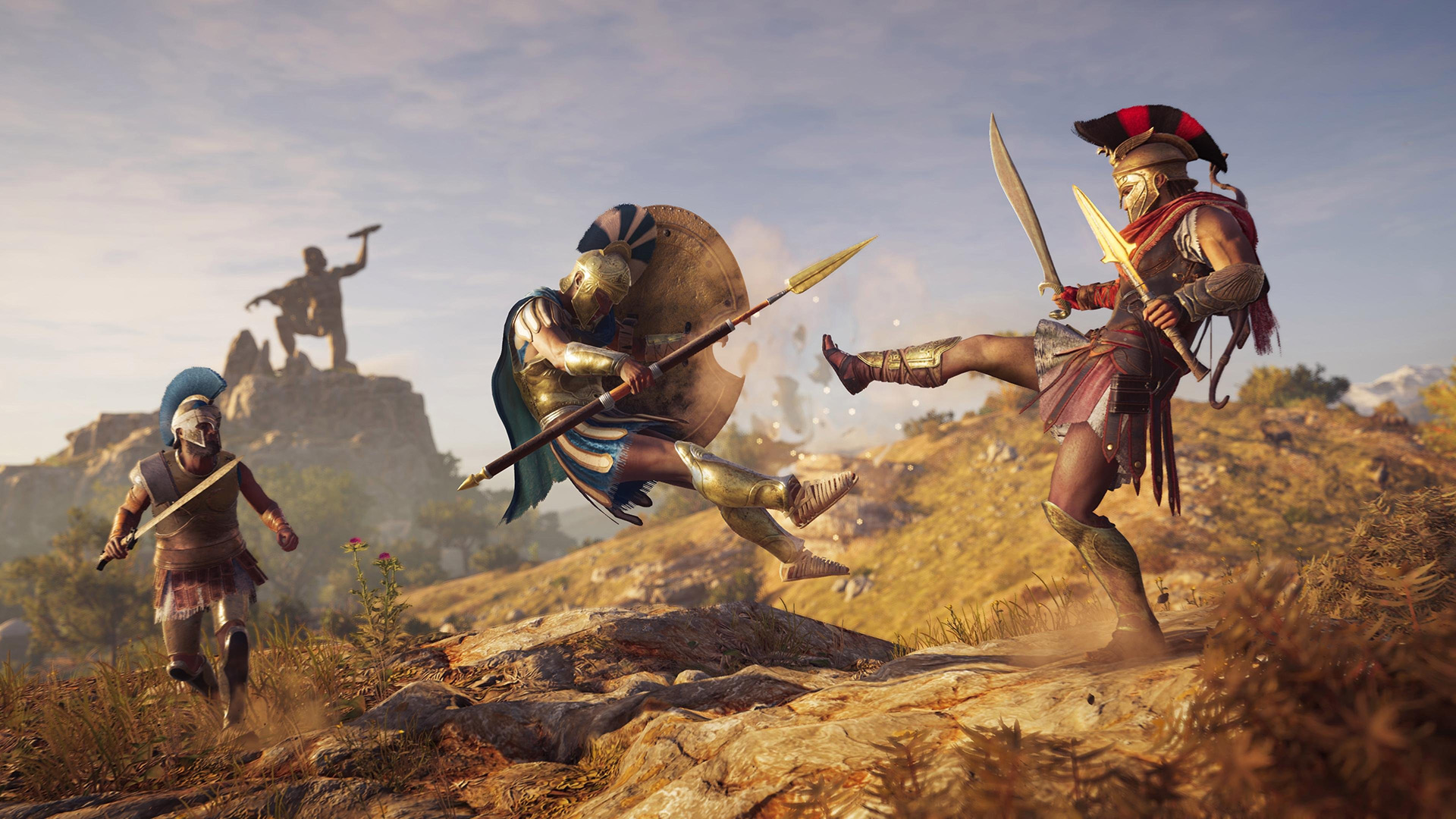 Use it or lose it

For years, I’ve accrued reward points for playing Ubisoft games without going out of my way. I might spend points to, say, unlock a new weapon skin in Far Cry 5 or a car in The Crew 2. It’s also possible to cash in your fun bucks for a 20 percent discount on the Ubisoft Store (though I’m not exactly in the habit of buying games there). I pay little to no attention to Ubisoft’s loyalty program, and I feel like the same could be said for many of you. Starting next year, there will be a bit more pressure to keep tabs.

As of April 1, 2019, all loyalty points you earn will last for 24 months, after which point they will expire and “automatically disappear from your Ubisoft Account.” Under the old system, you could hoard the so-called “Club Units” indefinitely. Now, they will have a two-year lifespan once they’re earned. Ubisoft has added that whenever you make a purchase, “the oldest Club Units will be redeemed first.”

To sum it all up, here’s an example taken from the company’s support FAQ:

On April 1, 2019, the new rule comes into full effect: on the last day of each month, any unredeemed Units that are more than two years old will expire.

Ubisoft has a website detailing the Club changes, and if you log in, you can see how many points you stand to lose on March 31, 2019. I’m going to be out 355 Units, but I feel like procrastinating.

If you’re short on things to buy, note that “new rewards will regularly become redeemable.”