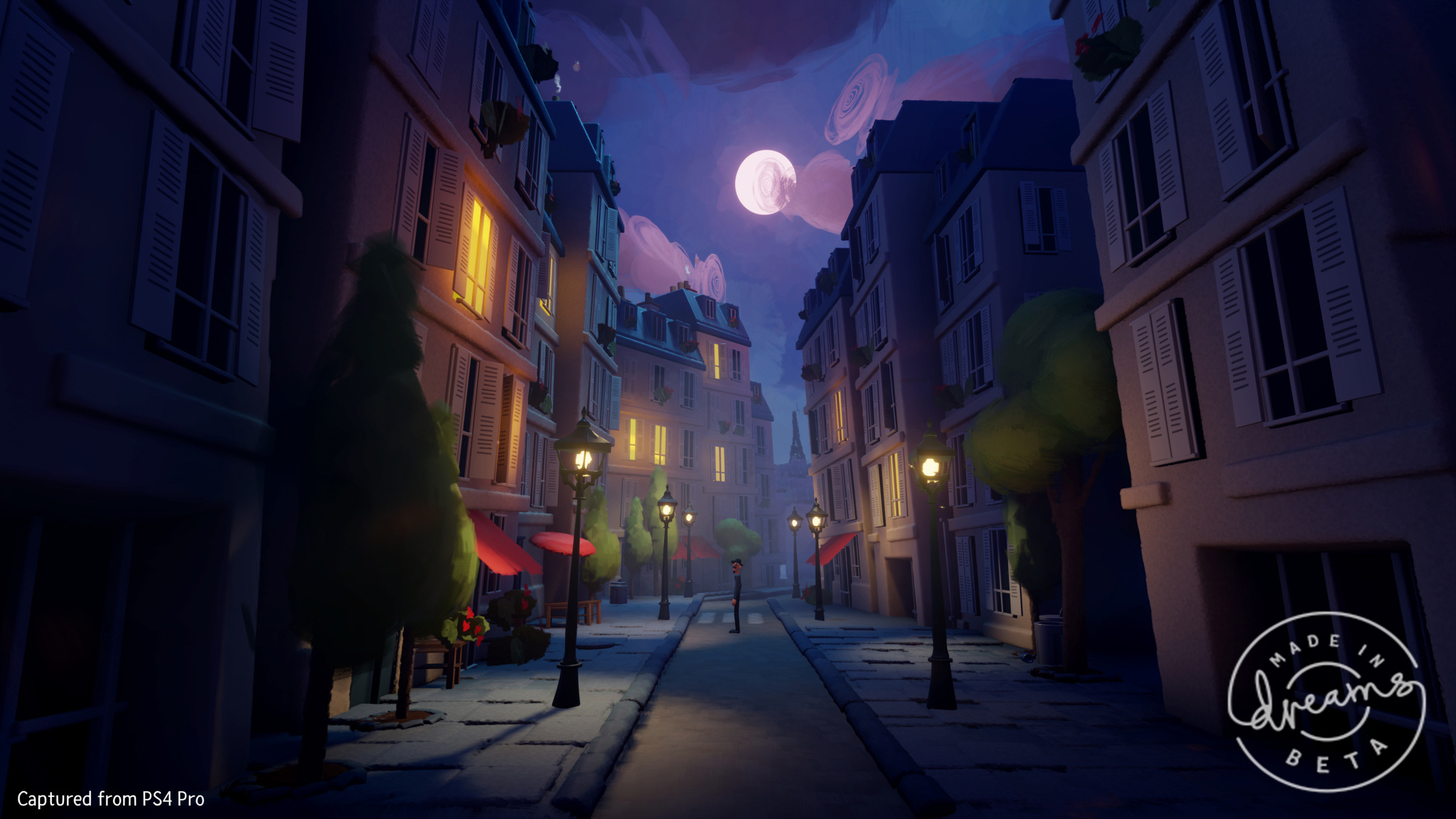 All of the creative tools but no story mode

Before Media Molecule fully launches Dreams, the studio will offer Creator Early Access, a way to pay for early entry into the art-creating game. We now know when that’s set to kick off: April 16, 2019.

Early Access will cost $30, and those who pay the fee will get the final version of Dreams at launch. Media Molecule is limiting the number of spots, “but it’s a big limit.” So if this is something you’re even mildly interested in trying, it’s worth it not to procrastinate. The spots can eventually run out.

In terms of initial content, Early Access includes the “full tool set for creating” plus tutorials, arcade games, templates, and whatever else community creators come up with. It won’t have the usual story stuff or PlayStation VR support, both of which are coming to Dreams at a later date.

The fact that you get the full game at launch means I have money set aside for Early Access.