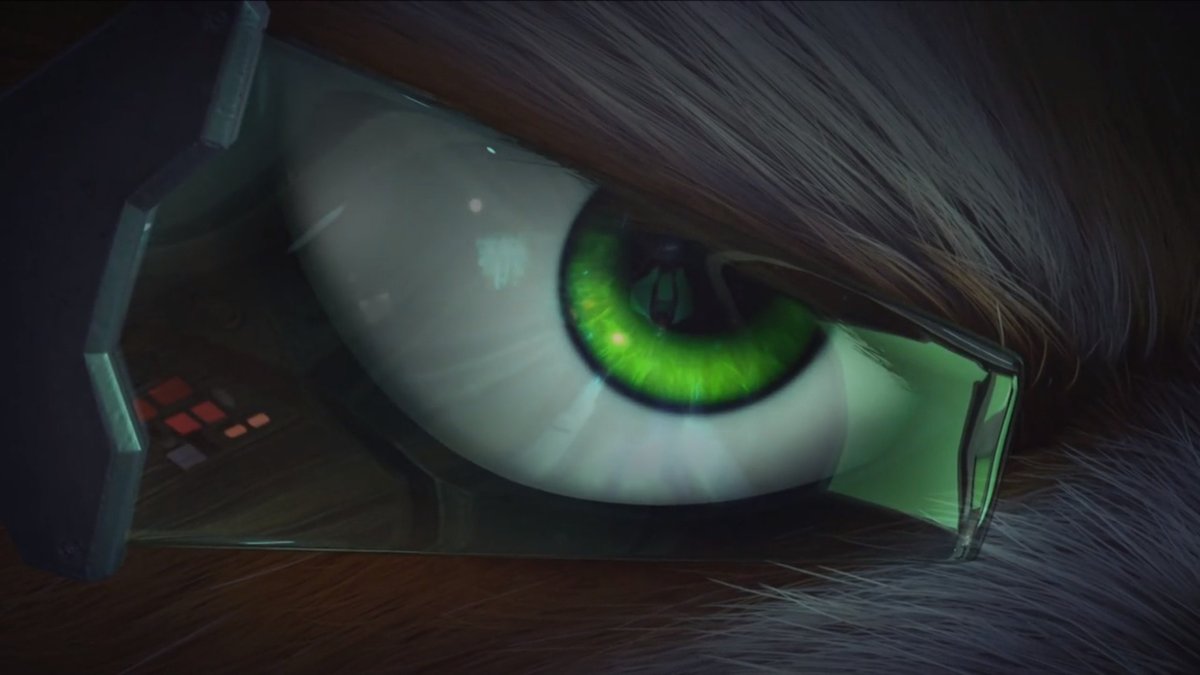 To a lot of people, the reveal that the Switch port of Ubisoft’s upcoming Starlink: Battle for Atlas would include exclusive Star Fox content was enough to propel the game from, “Looks decent,” to, “Holy shit, I need this!” I know I’m suddenly interested in having a weird toys-to-life game if it means I can play a beloved Nintendo icon. How did that collaboration come to be, though?

A recent issue of Famitsu had an interview with Starlink producer Matthew Rose and it reveals that the cross-over happened to be a chance encounter that Nintendo’s Reggie Fils-Aime had with the game. During a closed doors event in 2017 (possibly at E3), Reggie noticed the possibilities the game could harbor and invited the devs to present an idea to Miyamoto and the Star Fox team (not the actual members of Star Fox, though that would be awesome).

Rose also told Famitsu that his team is working to faithfully recreate the abilities of the Arwing for use in Starlink. His team is all very big Star Fox fans and they are dedicated to capturing Fox’s personality traits and special abilities (of which many are still under wraps).

As for the demo we did see at E3, Rose is stressing that Starlink will be fully completable without any additional toys beyond the starter pack. Post-launch DLC will be coming to the title (probably with some physical toys, as well), but you only need to purchase the main title to experience the story that Starlink has to offer.