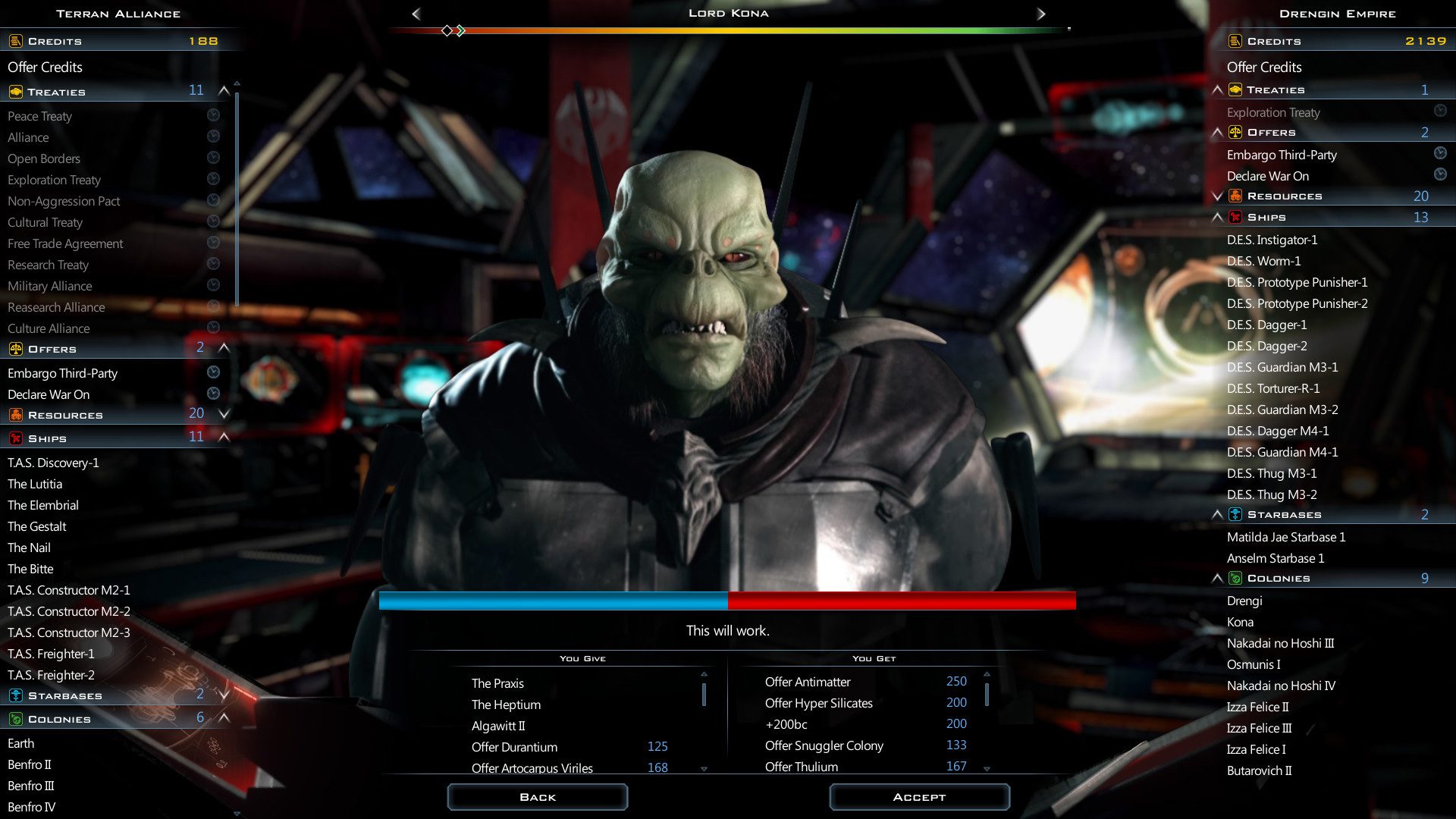 Followed by Dandara next week on the Epic Games Store

If you’re looking to become embroiled in a complex galactic power struggle late into the night, then you may want to nab Galactic Civilizations III, a sci-fi 4X game from Stardock, while it’s free to keep.

The Epic Games Store is giving out this 2015 PC game until January 28, 2021. It’s the base edition – normally $40 – so you’re not getting Galactic Civilizations III‘s (numerous) DLC packs or expansions.

The next freebie on the Epic Store, Dandara: Trials of Fear Edition, will be up from January 28 to February 4. One of our readers, Nior, shared an excellent write-up about this “cultural metroidvania.”

Me? I’m just getting a kick out of this screenshot that reminds me of Escharum from Halo Infinite.