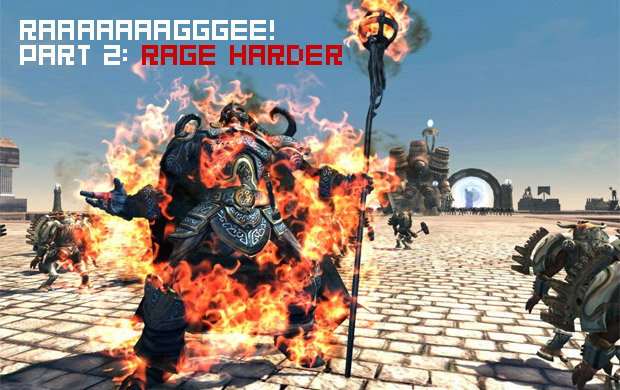 It’s undoubtedly been a long, long week for the good folks at Stardock. I’m not even sure where to begin, actually. The company had originally intended (and planned for) a multiplayer infrastructure that could handle 50,000 users to be enough for Demigod, at least initially.

The plan was to add additional servers along the way, but seeing as how there ended up being around 140,000 connected users at one point during launch, everything sort of went to hell in a handbasket. To make matters worse, Stardock CEO Brad Wardell says that only 12% of those 140,000 players (these are peak hour figures, not total sales) were legitimate customers. Essentially, these warez users were using up resources by checking for game updates and other similar things that came together to put a ton of stress on the servers.

The good news comes in the form of patches for Demigod, which Stardock has been pushing out readily. The latest update is said to have made a tremendous impact on the multiplayer by isolating the paying customers from the people who pirated the game.

So, what’s on the horizon? The team is going to take a much needed break this weekend, then get back to working on the next big update and beginning to look into the standard balancing issues that arise in these types of games, as well as the in-game bug reports. Keep on keeping on, guys.