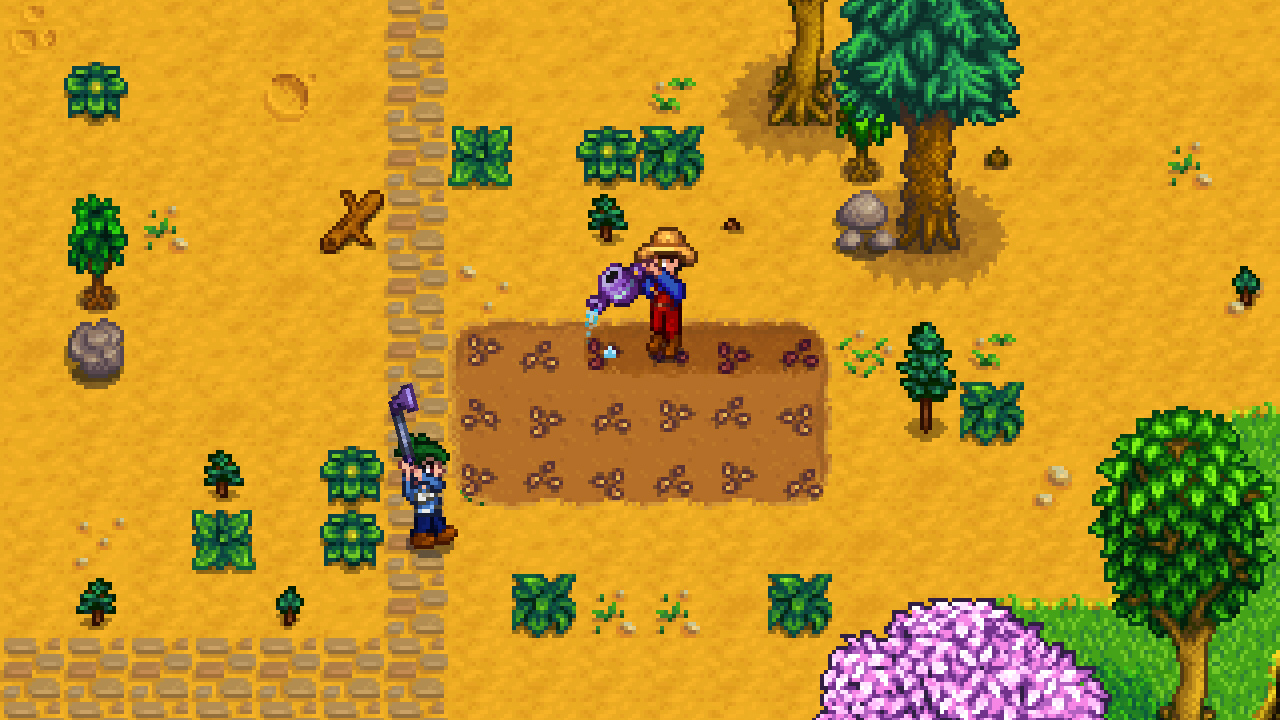 It’ll have player-to-player marriage, though!

Multiplayer in Stardew Valley has been a long time coming, and it’ll be a while yet.

Chucklefish has detailed what we can expect from the cooperative mode now that the developers have “pinned down the main technical issues” bogging down their progress.

“Shortly after you begin the game, Robin will offer to build up to 3 cabins on your farm. Each cabin will house a farmhand, controlled by one of your friends.

Farmhands can do almost anything the main player can do. They can farm, mine, fight, fish, forage, marry NPCs and take part in festivals. Each player has their own inventory. When a farmhand is not connected, their inventory can be managed through a chest in their cabin.

Certain decisions can be made only by the main player: when to sleep, when to start and end festivals, and whether to side with Joja, for instance.

You won’t need to set up a server to run multiplayer. Friends can be invited onto the farm through Steam. The invite mechanism for non-Steam versions is TBD, but likely to be similar in most cases.”

Chucklefish stressed that there won’t be local multiplayer or split-screen (drat!), or PVP, at least not initially. The plan is to hold a beta test “at the end of the year for Steam users,” followed by an “early 2018” release for the patch. “Consoles will get the patch too, starting with Nintendo Switch. This will be a bigger patch than usual, so be aware that it will take a while to roll out to each platform.” 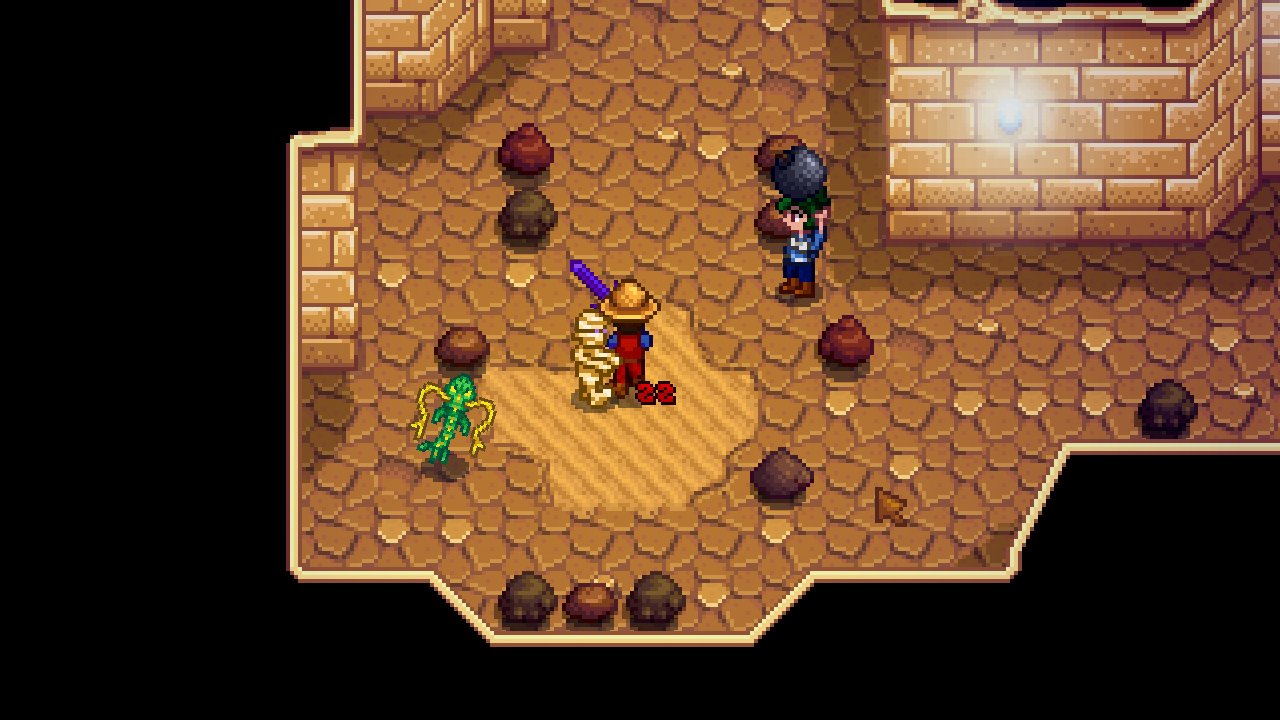 As for the holdup, “Effort so far has been focused on overcoming the biggest technical hurdle: synchronising multiple games over the Internet. Almost every source file has been touched, and 15,000 lines of code have been rewritten. Retrofitting multiplayer into a game that didn’t have it originally is notoriously hard.”

It’s slow going, sure, but this will be a free update. In other hands, features like co-op could have and probably would have been held for a full-blown sequel. I’m thankful we’re getting this at all.