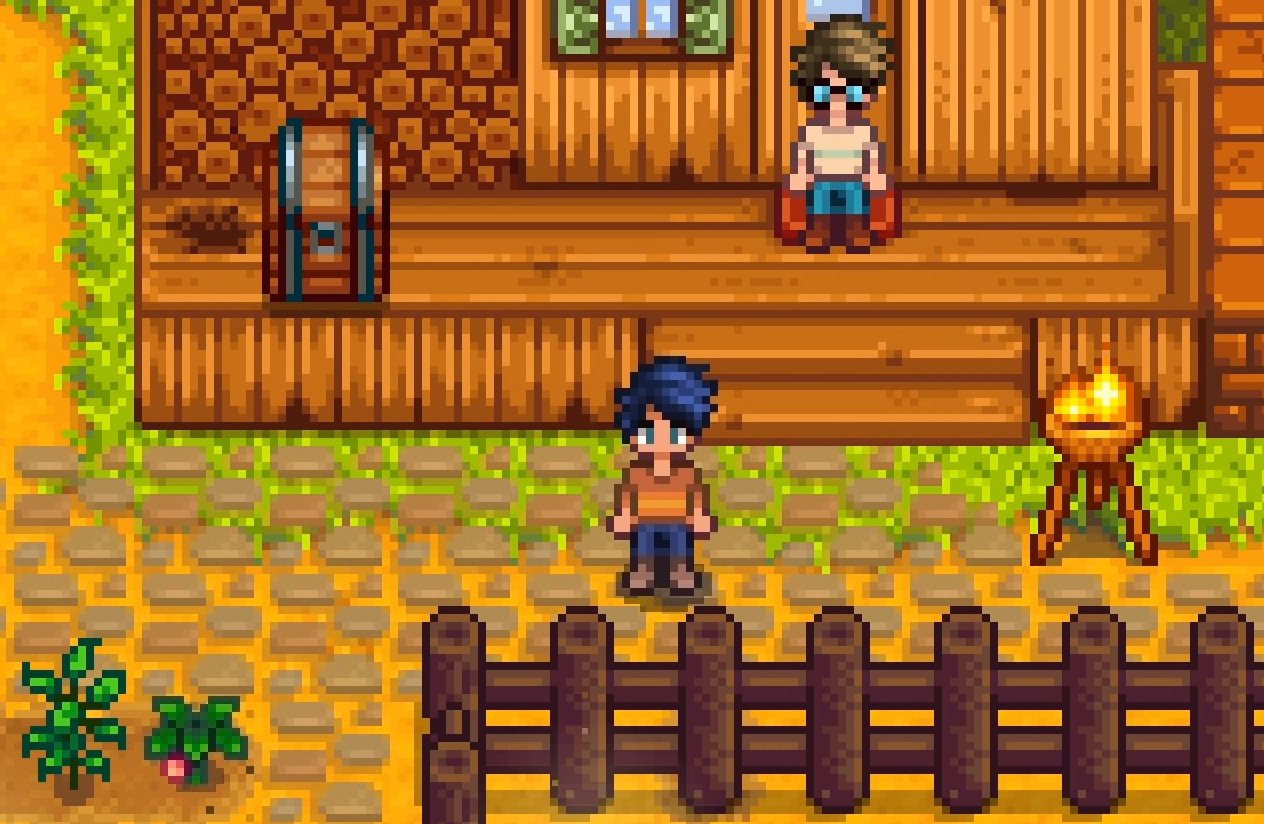 He might still be modest about his accomplishments, but Eric Barone, also known as ConcernedApe, will go down in the history books. Creating Stardew Valley basically on your own, and designing everything from the ground up is no easy feat, especially when it becomes such a massive hit.

Even crazier is the fact that he’s working on a multiplayer update, one that’s nearly done and is in the final QA process. After all this completely justified waiting, it’s nearly here. Oh, and horses can have hats now.

Hat craze aside it’s crazy to see how far this game has come from just an idea to an international phenomenon. I’ll be playing it all over again with my wife, and not just side by side in separate game worlds, when this update hits — which should be any week now.

One of my favorite things in the new update… hats on your horses. They look very good on the horse. Looks pretty natural, actually pic.twitter.com/K3DtR1pb8e