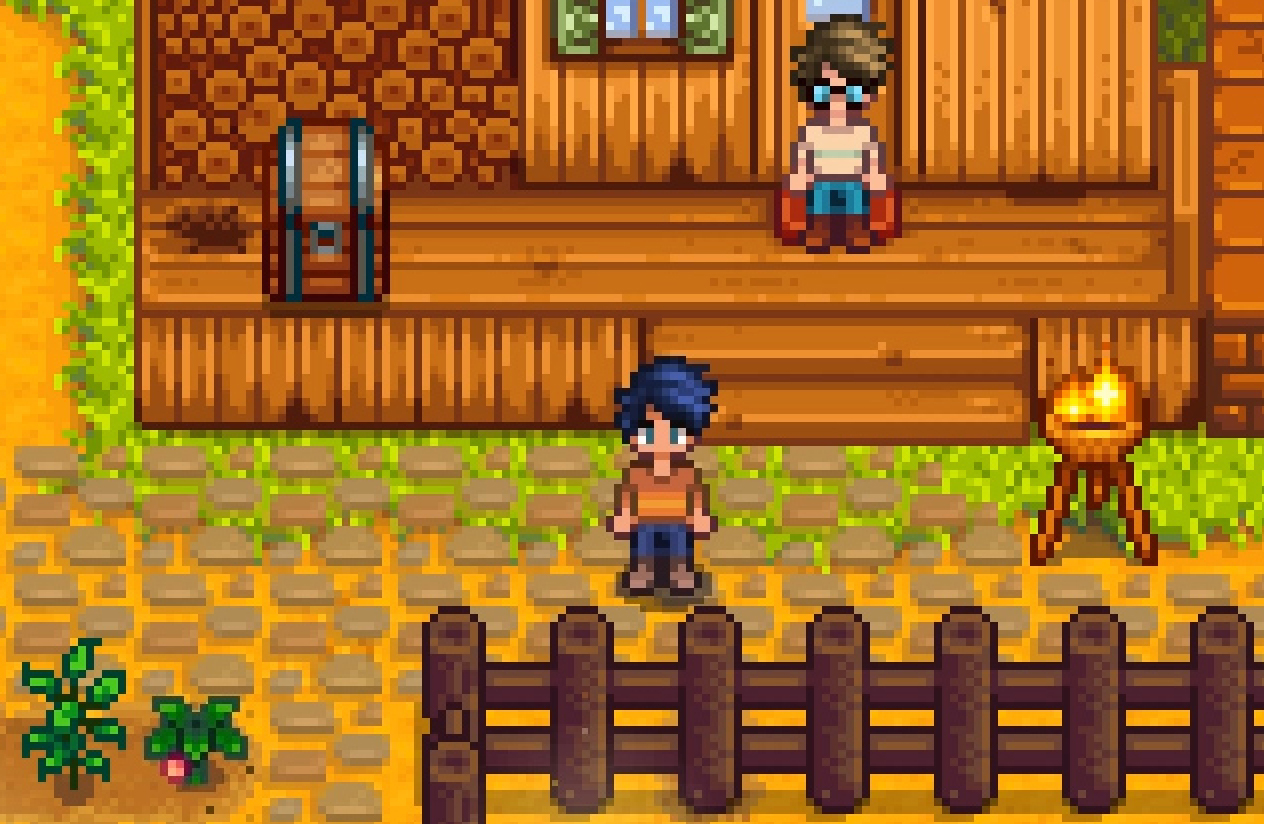 No word on consoles

I dedicated an entire summer to Stardew Valley last year, playing it side-by-side with my wife. We were in two completely separate games, but that limitation is going to change on August 1.

Publisher Chucklefish has confirmed that the multiplayer update will finally arrive, sans beta testing, on August 1, and there’s a new trailer to prove it. There’s going to be one less discount push before that date hits, which includes deals up to 37% on four-packs of the game.

While pretty much everyone on PC and can this and gain access to mods, some folks are probably playing it on consoles. The official trailer notes that “Xbox One, PS4, and Nintendo Switch multiplayer updates [are] coming soon.”