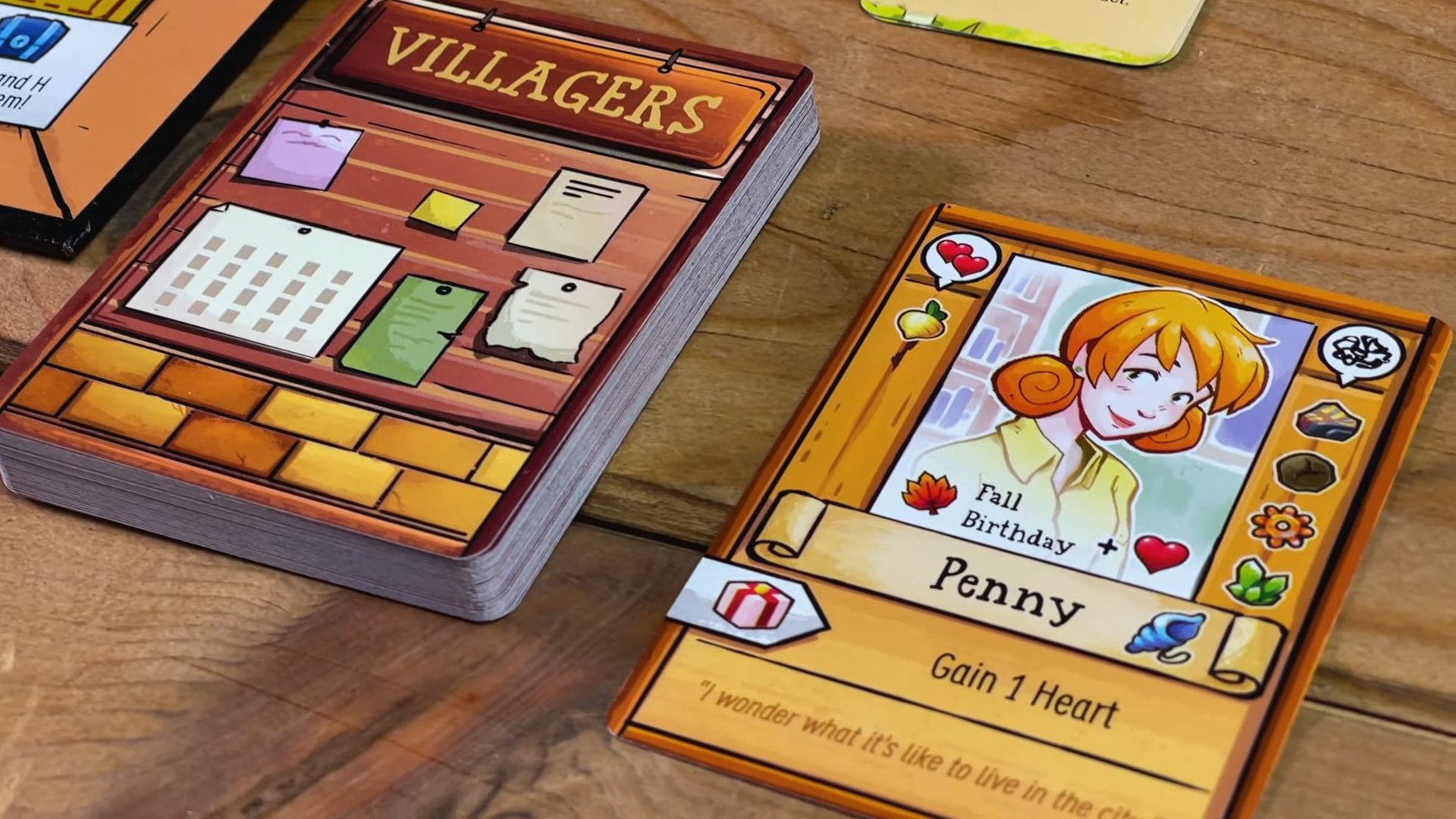 Playable alone or in four-player co-op

The hard-to-put-down farming sim Stardew Valley has been reinterpreted as a board game – officially, I mean! The project is a collaboration between game creator Eric “ConcernedApe” Barone and designer Cole Medeiros, and after two and a half years, it’s done, ready to be bought for $55 in the United States.

You can play alone or with up to three others, and you’ll want to set aside “about 45 minutes per player” if you’re opting to play the “standard” experience: a full in-game year. The rule book is posted over here.

Much like its video game counterpart, Stardew Valley: The Board Game is all about rallying with the humble community, gaining items and skills along the way – except, in this case, you have to drive out Joja. To win, you’ll need to complete four of Grandpa’s Goals and restore six Community Center rooms.

The goals can be things like catching one Legendary Fish per player, reaching the bottom of the Mines, or donating two items to the Museum per player. In other words, everything scales up. “Goals and Bundles require more effort when there are more players, but you’ll also have more actions as a team,” according to the rules. Also, yes: you can (and should) give gifts to the villagers. Here we go again.

The rules can be modified for more or less complexity, including Seedling, Honest Farmer, and Artisan modes. The creators also say that the game is “easily playable solo,” which is fantastic to hear. 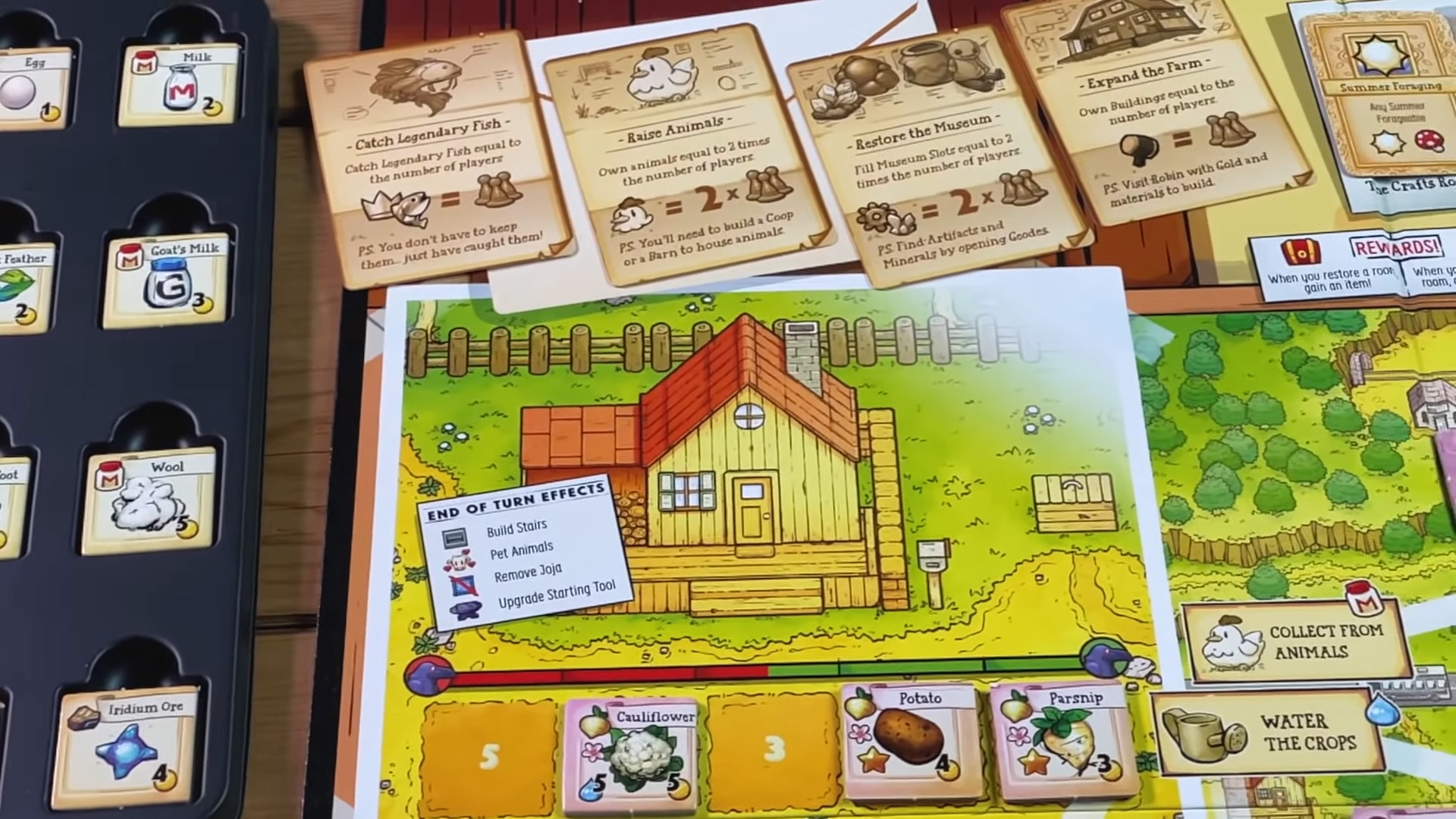 Asked about how in-stock Stardew Valley: The Board Game will be going forward, ConcernedApe said “If there’s more demand for it, then we’ll definitely do more print runs, and maybe slowly expand… we’re kind of just testing the waters for now and see what the response is.” It’s produced by Delano Games.

[Update: The first printing of Stardew Valley: The Board Game is sold out, according to ConcernedApe. “We’re working on getting a second printing started, and I’ll let you know when there are updates.”]

[Update 2: A restock for Stardew Valley: The Board Game is planned for November 3 at noon Pacific.]

As for the current shipping restriction, “We are working to make this available outside of the US, but because of the complexity involved at the moment we’re still figuring out the details.”

I’m not typically a board game player – like, at all – but this seems like a great match.