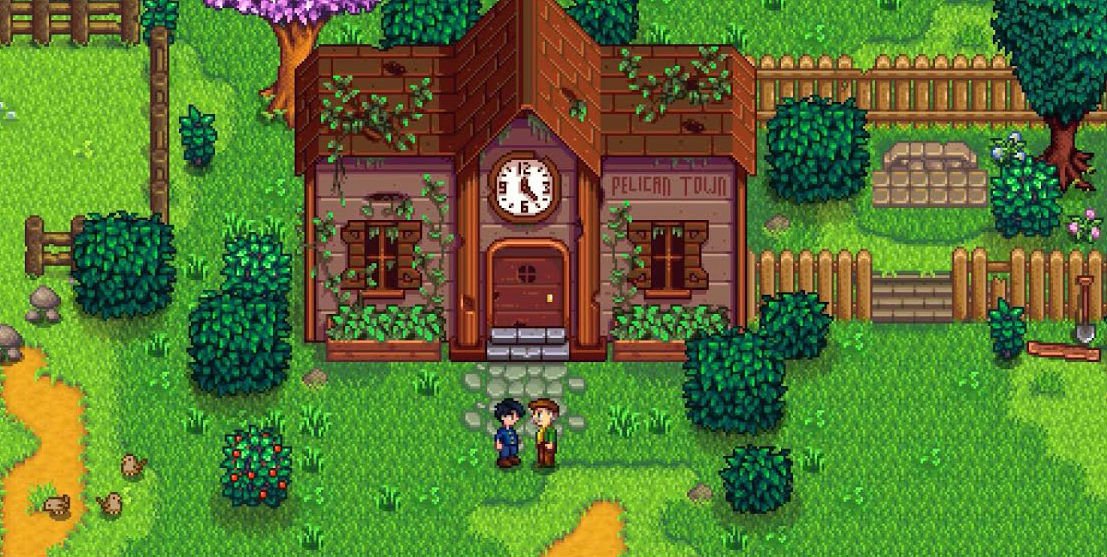 The four year anniversary is next month

Stardew Valley is proof that staying power is real, even if you don’t hold a “live service model” over people’s heads, or wage a clandestine PR war against your players. As revealed by creator Eric “ConcernedApe” Barone, the game just hit 10 million sold. 10 million!

Although that number doesn’t contain any platform breakdowns (it’s currently on PC, PS4, Switch, Vita, Xbox One and mobile devices), it’s a huge jump from the previously reported 2019 figure of six million sold. Maybe our Game of the Decade awards gave it a bump? Just kidding, Stardew Valley‘s quality spreads like wildfire through word of mouth. I’ve told hundreds of people about this magical project in the past four years or so, and it looks like it’s still going strong.

What’s astounding about this milestone is that it’s pretty much all due to the efforts of one person, who openly shares their contact information on their official website and answers fan questions on a weekly basis on Twitter. The success of Stardew Valley, much like the act of playing the game itself, is a humbling and feel-good story.