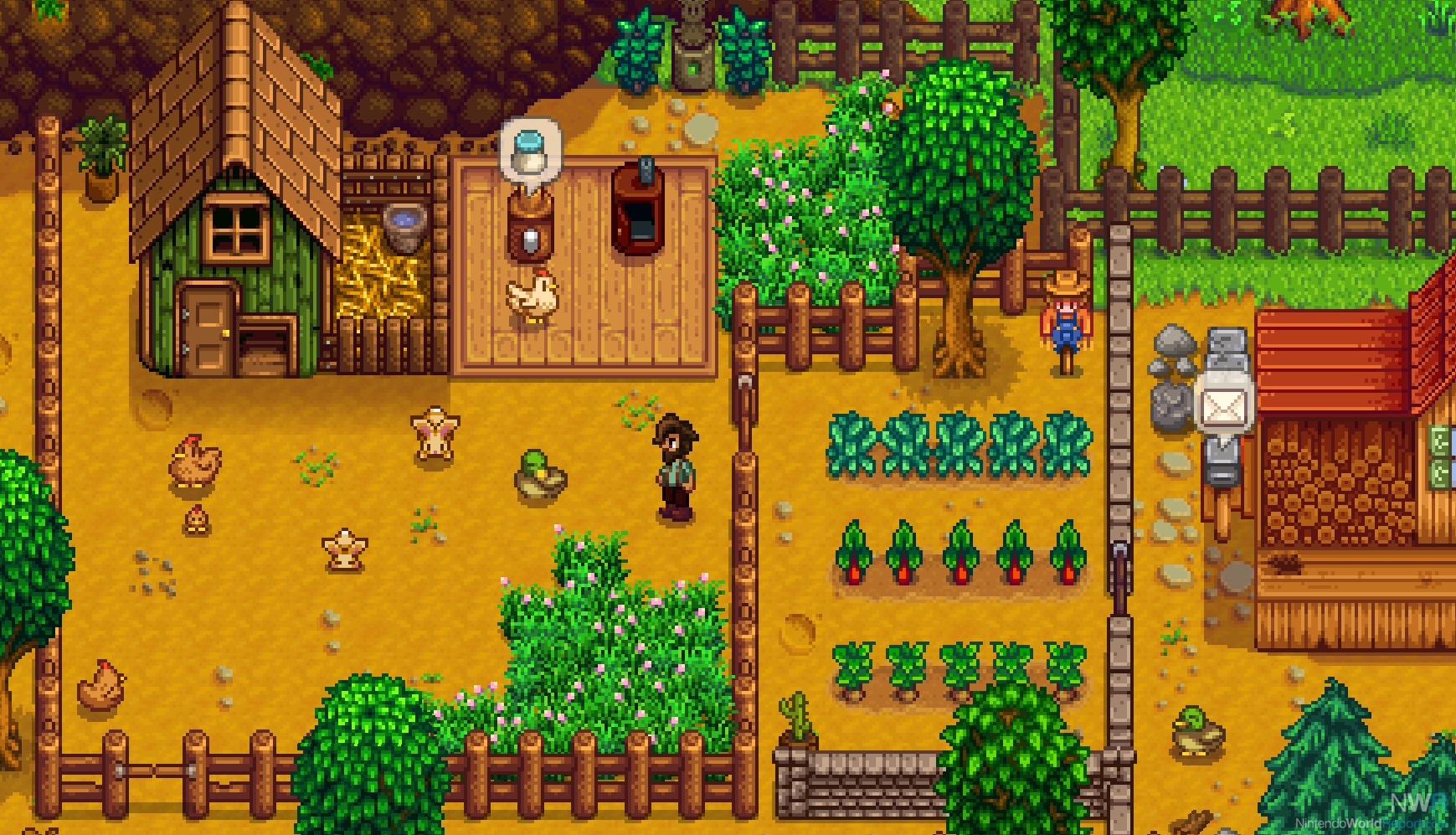 ConcernedApe and Chucklefish do it, juggling so many different versions of Stardew Valley at this point, but bug fixes and the like usually come pretty quickly.

A significant update just dropped for Switch, which includes the coveted video capture feature (that’s not standard for all Switch games sadly), faster save times, better controller syncing, and a number of other smaller bugs. We’re still waiting for the big multiplayer update at the moment, which will hit both the PC and the Switch first before anywhere else.

I pretty much experienced everything there is in Stardew when I tore into it last Christmas, but I still like going back to my town to check on it from time to time. A major patch like the multiplayer addition is just what I need to bring me back in.