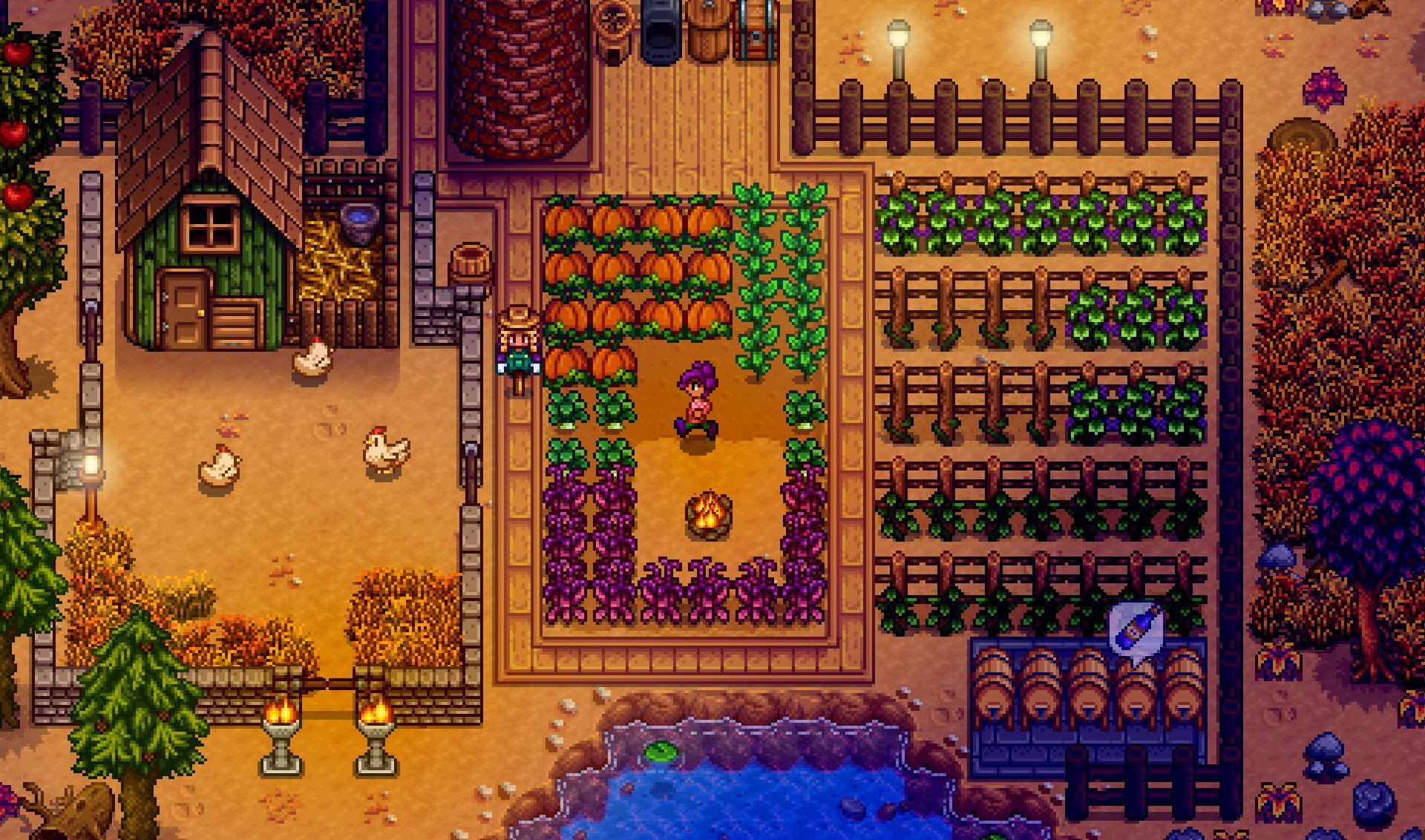 Stardew Valley‘s lifetime sales were not a sprint: it’s a marathon.

That’s the kind of raw power that developer Eric “ConcernedApe” Barone tapped into when they created this timeless masterpiece, as the evergreen sales of this monster of a game never seem to stop. It’s been steadily trucking since 2016, with folks double, triple or even quadruple-dipping for various platforms: mobile included.

Although every platform has probably had its fair share of success, publisher Chucklefish is reporting this morning that the mobile versions of Stardew Valley (iOS and Android) have hit one million downloads. The outfit states that it hit this milestone on both platforms.

As you may recall, Barone got involved with Chucklefish in 2016, but pivoted to self-publishing the game in 2018; while Chucklefish stayed on to be a steward for the Switch and mobile editions.

Barone isn’t done with Stardew Valley yet, either. Update 1.5 still needs to arrive, at which point they will take stock and decide what to do next. Either way, “more projects” are planned from ConcernedApe.