Except the couch is way comfier

Indie obsession Stardew Valley took Harvest Moon and other simulator fans by storm earlier this year and some of us still can’t stop playing. For those unfortunate souls who missed out on PC, Stardew Valley is making its way to Xbox One and PlayStation 4 on December 14, with plans for expansion to the Switch next year.

Being one of the aforementioned fans, I jumped at the chance to test Stardew Valley on its console release. To my (very mild) surprise however, the console port is pretty much entirely unchanged from playing the game on PC with a controller. 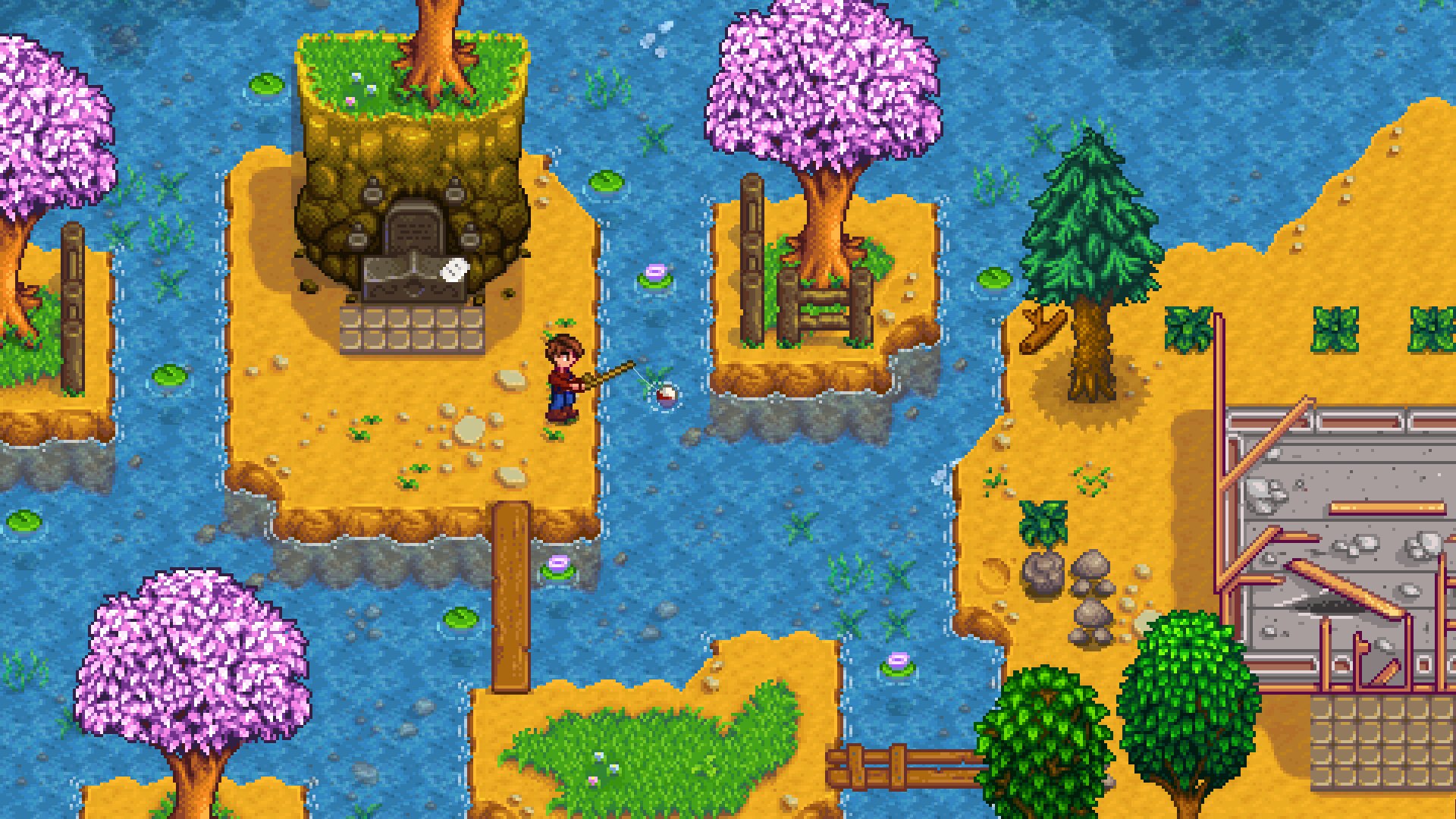 Stardew Valley on the console provides the same experience overall to the PC version with a controller with a few minor differences — like a picture of the controller layout that pops up from time to time during loading screens. On the PS4, you’re also able to easily access your journal by pressing the touchpad. That’s where the differences end; otherwise the experience is exactly the same.

However, this means that the same struggles with playing with the controller on a PC are still present in the console version. Given that the pointer is a main component of gameplay, there are some slight difficulties playing on a controller that aren’t really present playing with a keyboard and mouse. For example, accidentally gifting items and planting/watering crops in the wrong direction are fairly common as it’s much harder to be cognizant of the pointer location.

I’m not really sure if much could have been done about this without completely changing the way the game works, so I’m not too surprised that they didn’t modify it for console release. The issues aren’t debilitating, more an annoyance than anything else, and something that I got used to over time — so from that perspective it’s not a huge deal. 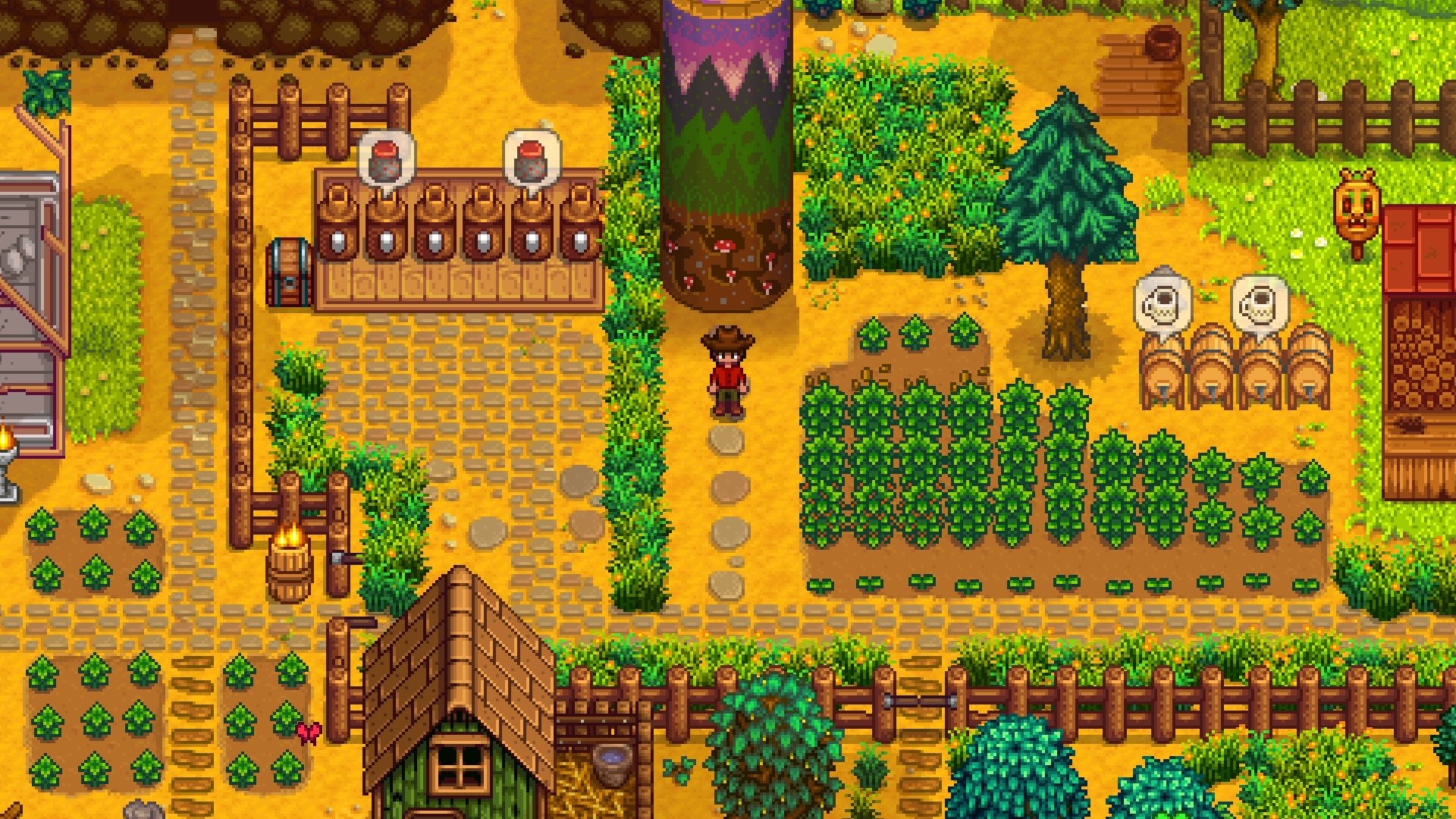 There are also a few smaller issues that I noticed in the console port that didn’t really come up in the PC version — for example, when the game saves at night, it takes almost three or four times longer. This isn’t a huge issue but definitely noticeable. I was also caught off guard a few times when music would sometimes halt abruptly in the middle of a song, even without changing screens — something that never happened to me playing on PC.

Despite these small problems the game plays just as it would otherwise. The new features from the recent 1.1 PC patch are included in the console port as well (divorce, anyone?). If you’ve been waiting to pick it up on console, now’s your chance, but if you still prefer the fine-tuned gameplay of a keyboard and mouse I’d recommend sticking with playing it on PC. Hopefully the console version at the least will provide respite for folks who prefer the comfort of their couches to sitting at a desk.