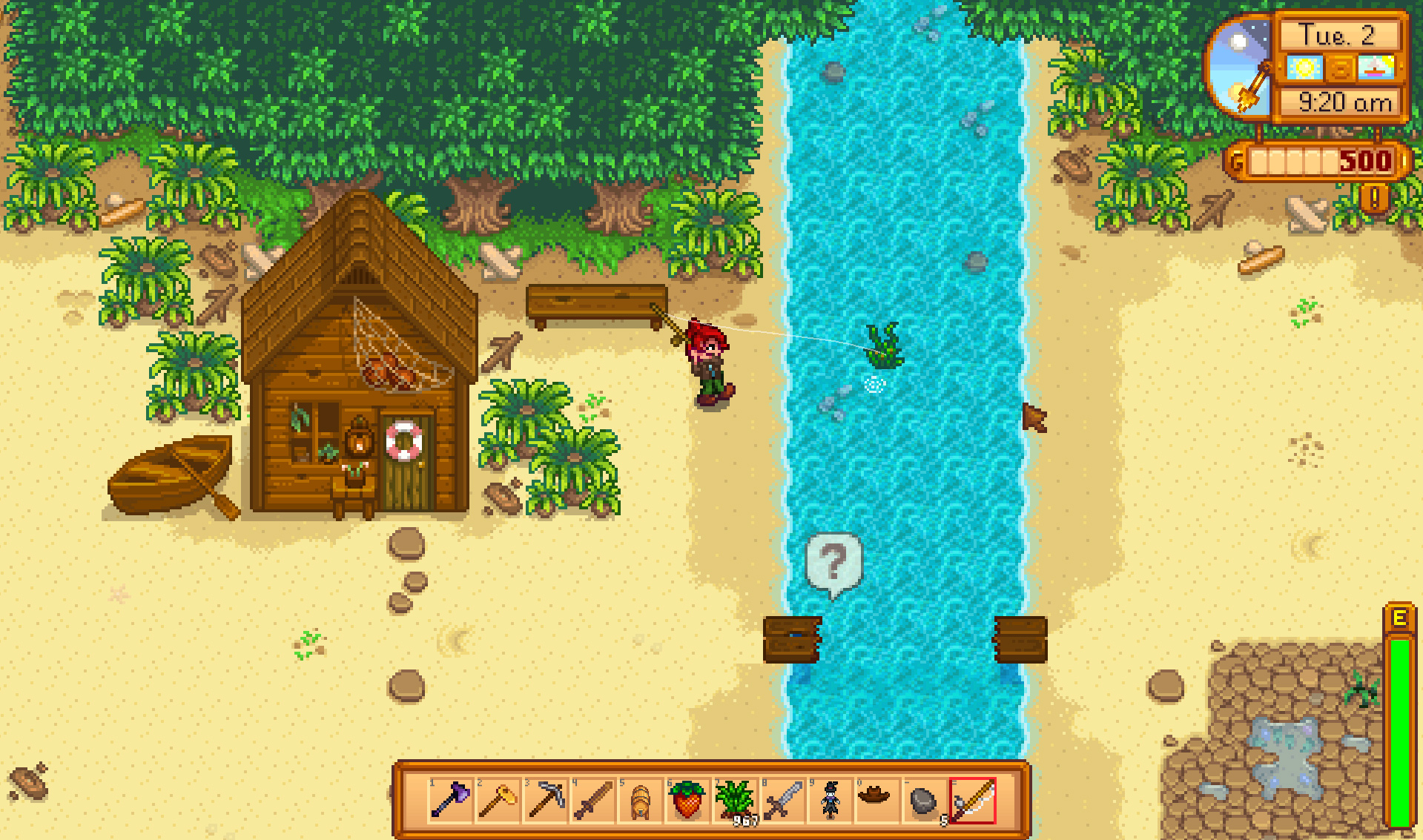 The Wii U version has been dropped

[Update: Stardew Valley is also coming to PS4 next month, on December 13, according to creator Eric Barone. Unsurprisingly, the planned Wii U port has been dropped in favor of a Nintendo Switch version.

“I believe that the Switch’s unique capabilities could create some exciting opportunities for Stardew Valley,” he wrote. “I do want to emphasize that I am absolutely committed to seeing Stardew Valley on Nintendo platforms, and I really do appreciate your support and understanding in this.”]

I wasn’t so sure Stardew Valley would make it to any consoles before the new year, but the feel-good farmer life sim will be releasing for Xbox One on December 14, 2016. So, really soon!

Creator Eric Barone has previously discussed Wii U and PlayStation 4 ports as well, though today’s news seems to be solely about the Xbox One version. I have to assume the rest will follow and hopefully release this year as well. This would make for a great holiday-break game.

As far as pricing and what content will make it in at launch, it looks like we’ll have to wait on that info.

Stardew Valley Coming to Xbox One on December 14 [Xbox]