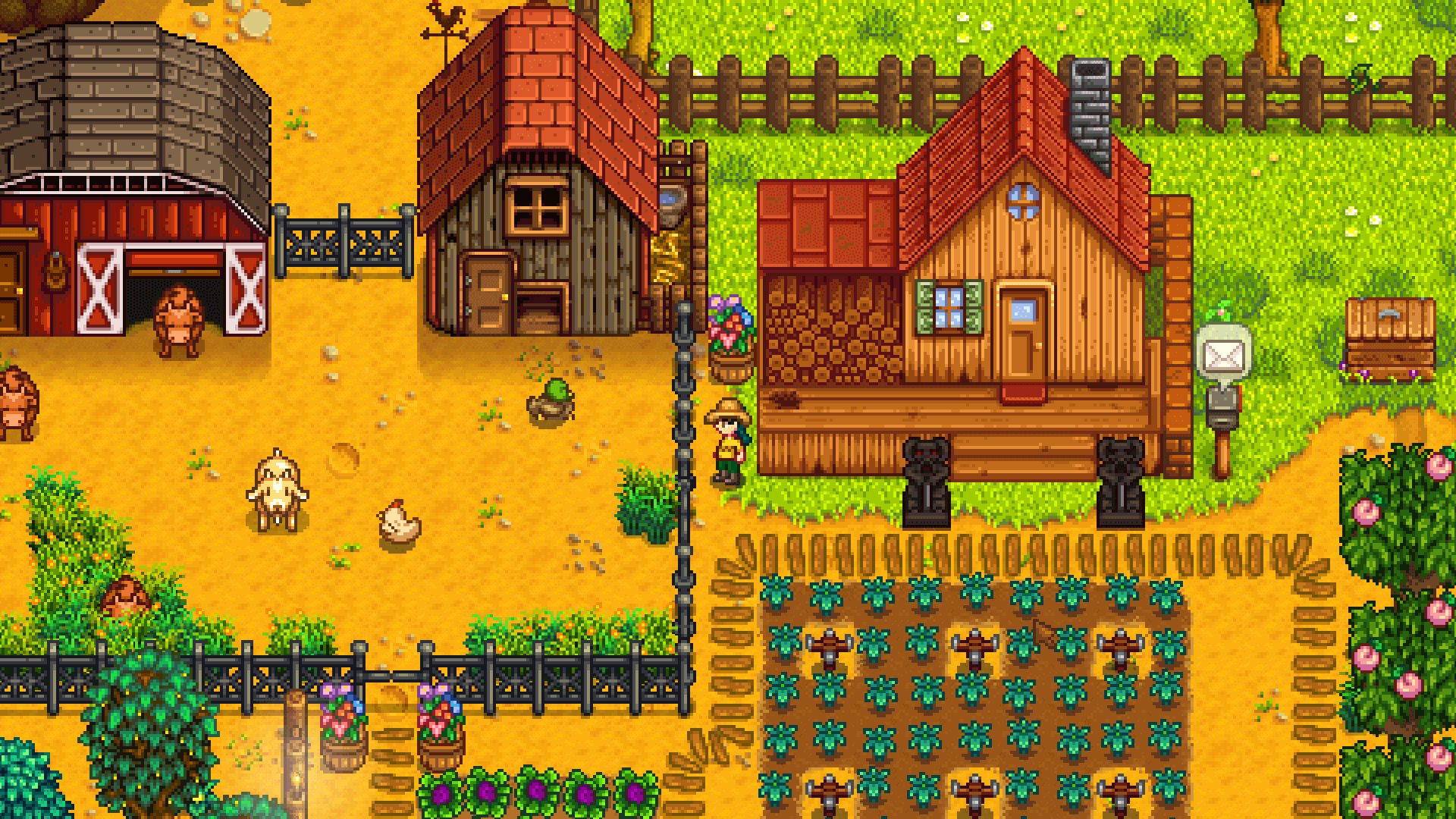 If you saw a little update pop-up notification for Stardew Valley on Nintendo Switch and wondered what that was all about, here it is: it’s a performance patch intended to help smooth out the frame rate.

This concise but much-appreciated message might sound familiar to PC players. A recent update improved the game’s performance in “locations with lots of light sources” and “farms with lots of animals.” As of today, Stardew Valley is now also sitting at version 1.3.33 on Switch.

Eric Barone reiterated that he’s fine-tuning content update 1.4 and it’ll be ready in “the next few months.” The creator has shifted his focus from a new project — which is now on the back-burner — to Stardew, which is going to eventually have “a team in place” to assist him with future game content.

As he described in a tweet, “There’s just too much that I want to do now, Stardew itself could be a full-time job for the rest of my life. But I also want to work on my new game. I just can’t do it all myself anymore. I’m currently working on new Stardew stuff, solo, and have lots of ideas to expand further.”

I’ve rediscovered Stardew Valley‘s bucolic charm a few separate times since first trying it in 2016, and it’s pleasing to know that I’ll have even more reasons to check in on my menagerie of cute critters.