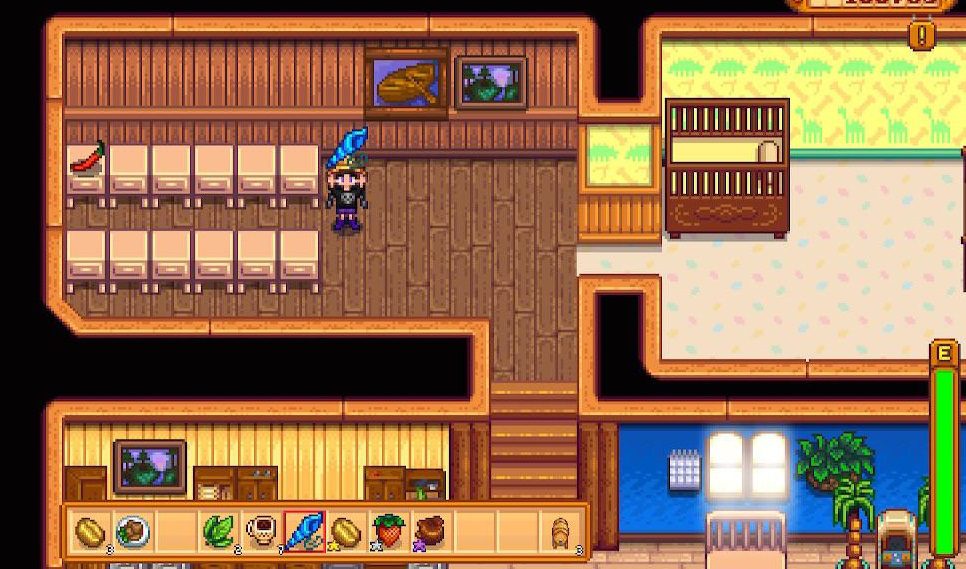 I don’t think I’ve seen something this savage in a while, especially as it relates to the super-cute Stardew Valley, and especially when it comes from the mind of a 13-year-old. Enter the Stardew divorce trophy room.

What does one do when they’ve done basically everything there is to do in Stardew Valley? Make stuff up. And as someone who has finished the game many times, both solo and in co-op, I know the feeling of doing weird self-imposed challenges. For Redditor Alarmed-Stage-7066, it’s a “divorce everyone run.”

Apparently, after conveying this challenge, their 13-year-old-daughter suggested that they create a special Stardew divorce trophy room to remember all of the divorced NPCs. The idea is to display each NPC’s “loved gift,” and slowly but surely marry then divorce every eligible character.

This led to a huge discussion about which NPCs to strike first, which made me want to play the game all over again. I totally relate to all of those well-crafted plans, especially if you’re going the community-center route and want to get everything as quickly as possible.

Speaking of NPC marriage, it’s something I never really explored in pretty much all of my playthroughs. It’s an aspect of Stardew Valley that comes up a lot, even as recently as several weeks ago, when it was addressed by the creator. As Eric “ConcernedApe” Barone puts it: “There’s no reason why I’m opposed to having more, I think it would be fun. If there’s ever any more marriage candidates added I have two more in mind…existing [characters]. There’s enough NPC marriage candidates that exist.”