It’s been one year since the innocent-looking farm life sim Stardew Valley came into some of our lives and stole a whole bunch of free time. Where did it all go? I don’t regret a single minute spent wrangling cows away from my crops, delving into mines for rare minerals, and power eating to keep marathon fishing sessions going late into the night. This has been and still is a special game for me.

Creator Eric Barone has reflected on the one-year anniversary with a blog post that’s worth reading for any Stardew fan. “Considering that I had spent the previous 4-5 years in my own little bubble, working alone, doing essentially the same thing every day… and now suddenly to be thrust into the limelight… it was quite the change,” he wrote. “I’m happy about it, of course. I mean… it is a weird feeling, at first, to have something that once seemed so distant, so impossible… some pipe-dream that you fantasized about in the dead of night… actually come true. It takes some getting used to, and that’s part of what this last year has been for me.”

He also brought old pictures from early on in development. This is what Stardew Valley looked like in 2012, back when its “bones” were in place and it was known as “Sprout Valley“: 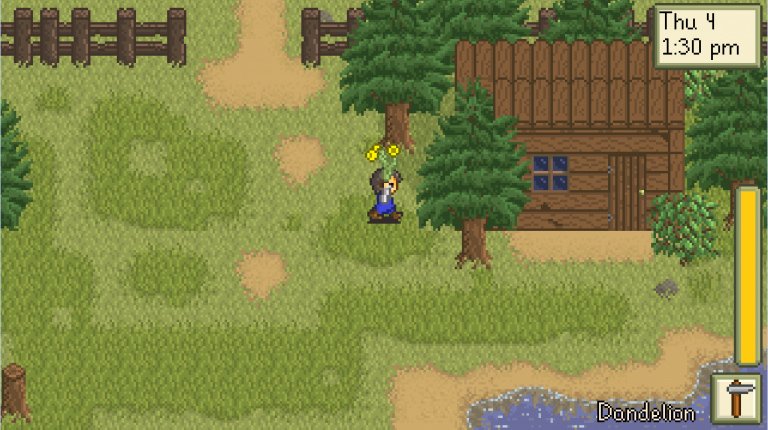 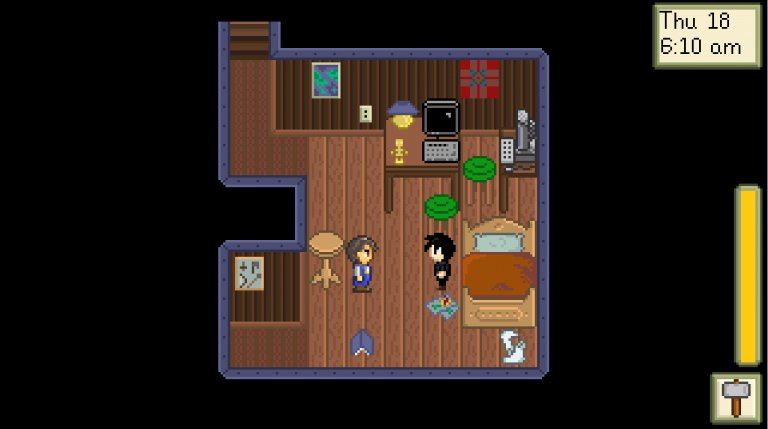 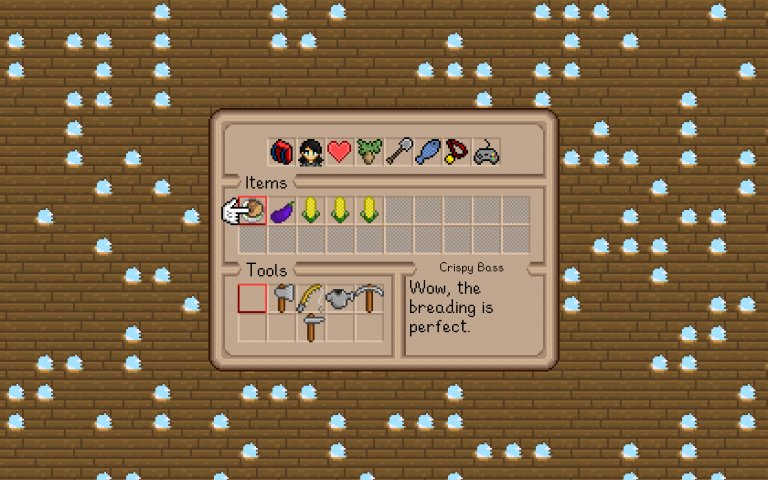 Four years and loads of polish later, the Stardew we know was released. As for the future, Barone says he has “many ideas,” and that he intends to “keep making games for a long time to come. […] I’m just dipping my toe into the water. And I’m looking forward to making the next step.”