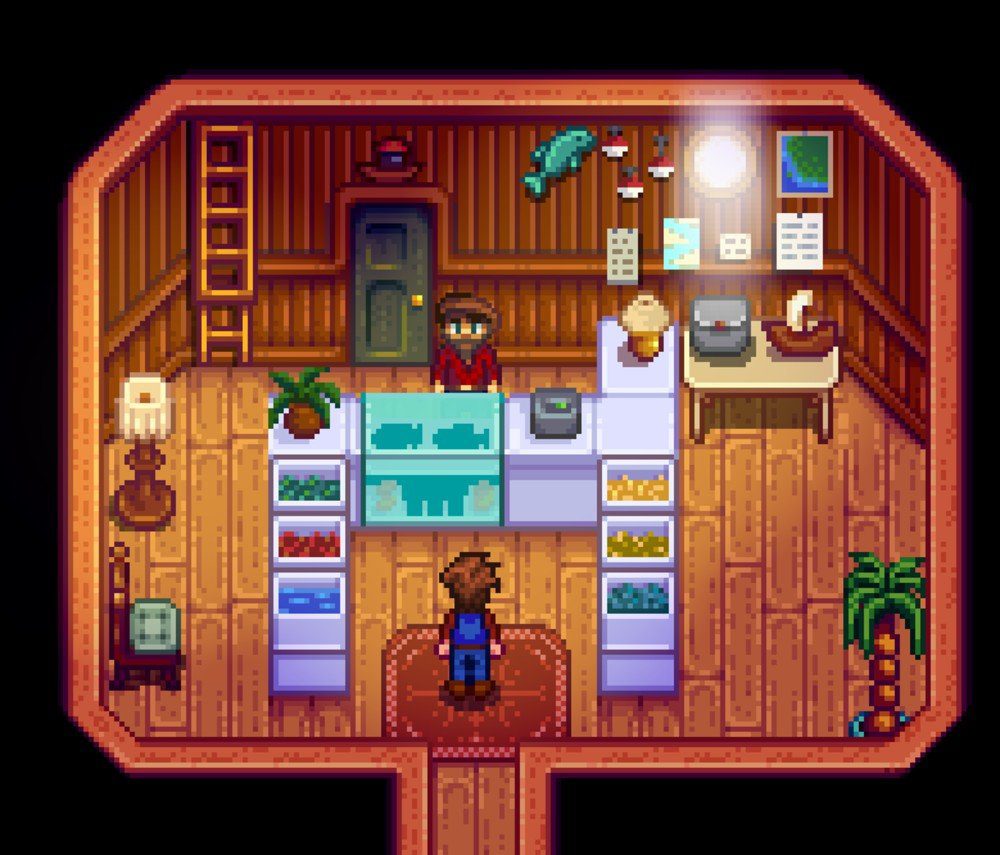 I remember when Stardew Valley came out. I was preoccupied with a lot of work at the time, but vowed to get to it as quickly as I could: bearing a lot of fond memories for the Harvest Moon series.

The minute I booted it up, I knew that I wouldn’t let it go anytime soon. My wife and I ended up playing it side by side across two platforms, eventually meeting in the middle when the multiplayer update was released. We plan on playing it with our kid one day. We love it that much.

But all good things must come to an end. When? That depends on how creator Eric “ConcernedApe” Barone feels after update 1.5 arrives. We already know that they are working on several side projects, but the base Stardew Valley game could end up becoming something else entirely: or get a new 1.6 update.

Speaking to Game Informer, Barone says that they are “not willing to commit to Stardew Valley 1.6,” but they also “don’t think [update 1.5] will be the end.” Despite the lack of commitment, Barone says that they “would not be surprised” if there was another update in them, or “multiple updates,” or a true sequel. After 1.5 ships, they’ll “decide what the next step is” for the series, also throwing in a “who knows?” qualifier.

It’s vague; but hey, when the bulk of the work has been done by one person, you can definitely see where they are coming from. Hey Barone: a break is also on the table if you want to take it! You’ve earned it.