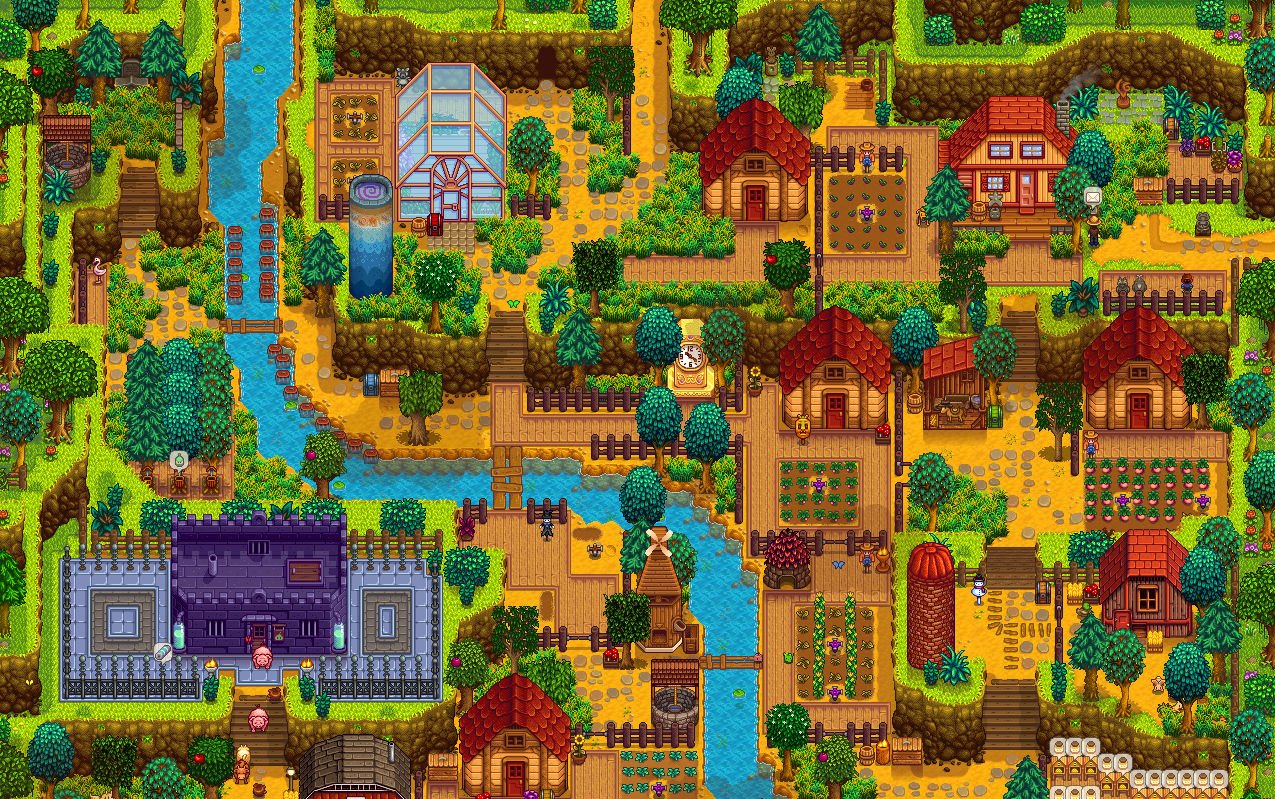 Stardew Valley came out in 2016, developed by one person, and is still churning out big new content updates. Insane! Although Eric “ConcernedApe” Barone is working on a side project he just can’t stay away from his first love, and recently posted a new blog update about the upcoming 1.4 update: which, of course, will be free.

After musing that 1.3 is now live on PS4 and Xbox One, Barone sets the expectation that as usual, the PC platform will be getting updates first due to the “ease and speed” of hotfix patches, avoiding the certification process. He says that he’d still like the delay to be “as short as possible,” though. Other notes: “there are no plans” to bring multiplayer to mobile, and the Vita edition will “remain on 1.2” in terms of content but will get some bug fixes.

As for the good stuff, 1.4! Barone doesn’t want to spoil everything, but explains that the chief goal is “polish,” a process that includes bug fixes and “weird/annoying things” like some of the more awkward controls. One such upgrade is wild bait (called “useless”) now enhances your chance to catch double the fish. “More endgame” is also teased, as well as a screenshot option that lets you take a snapshot of your entire farm in-game (previously, this was done by a third party tool).

So how soon is this coming? Very! November 26 is his goal, then to hit mobile and console platforms “a few weeks after PC” simultaneously. Good deal! I’ll be hunting for all the aforementioned spoiler additions as soon as possible.