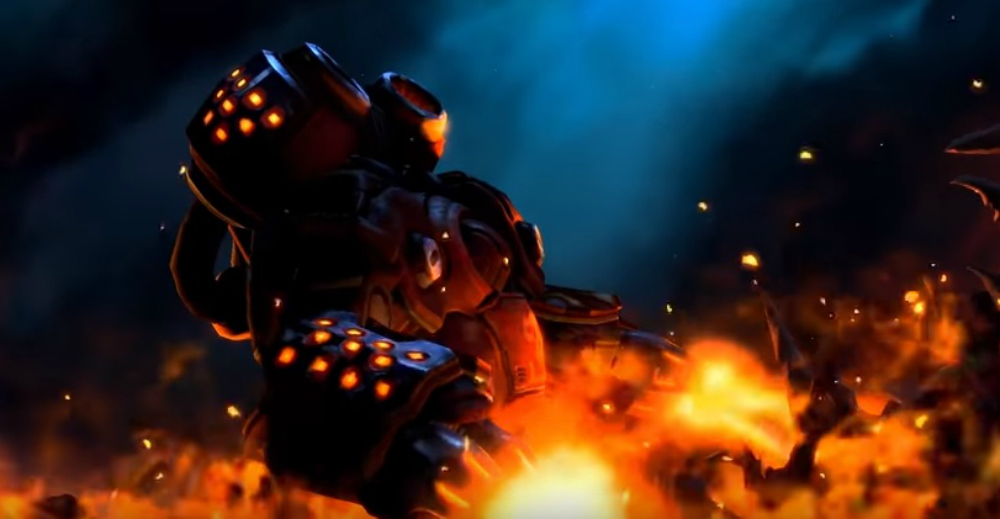 The leak was right

Once upon a time someone leaked that we’d be getting Firebat in Heroes of the Storm and a heap of other characters, which ended up being pretty spot on. The thing is all those heroes came to fruition, but BlizzCon came and went, and the Firebat was never announced. Until today that is.

Blizzard just confirmed via a YouTube video tease that the next character to hit the game will be “Blaze,” the veteran Firebat. He’ll arrive in January 2018, and is a “dual-incinerator cannon wielding Warrior who excels at area-of-effect damage and locking down an area of the battlefield.”

Right now the rumor mill has run pretty dry, but I’ve heard tales of Mal’Ganis coming at some point from the community. Coincidentally, the Dread Lord has actually been number one of my wishlist since the launch of the game — and would still be relevant with Legion partially focusing on the Nathrezim. Make it happen, Blizzard!