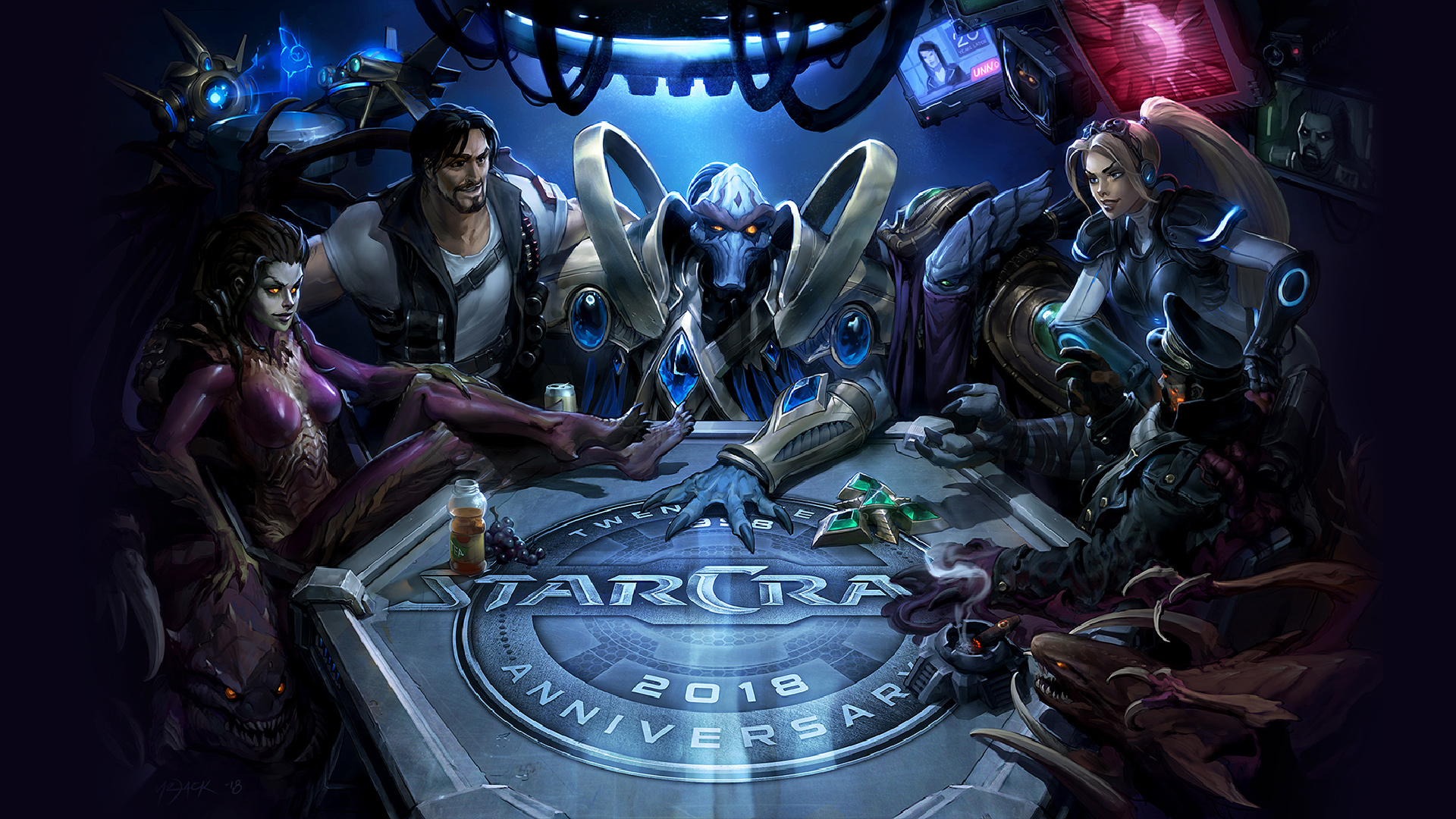 It doesn’t seem like StarCraft is pushing two decades, but these anniversaries have a way of creeping up on us. If you were at all into the beloved sci-fi strategy game back in 1998, I’m sure you have vivid memories of sneaking in late-night matches and recounting harrowing victories with friends.

Leading up to StarCraft‘s 20th anniversary on March 31, Blizzard plans to give away cosmetic rewards:

Blizzard is also preparing streams on March 30 and 31 with some of “your favorite StarCraft personalities,” along with a nostalgic video feature called StarCraft is Life: A Celebration.