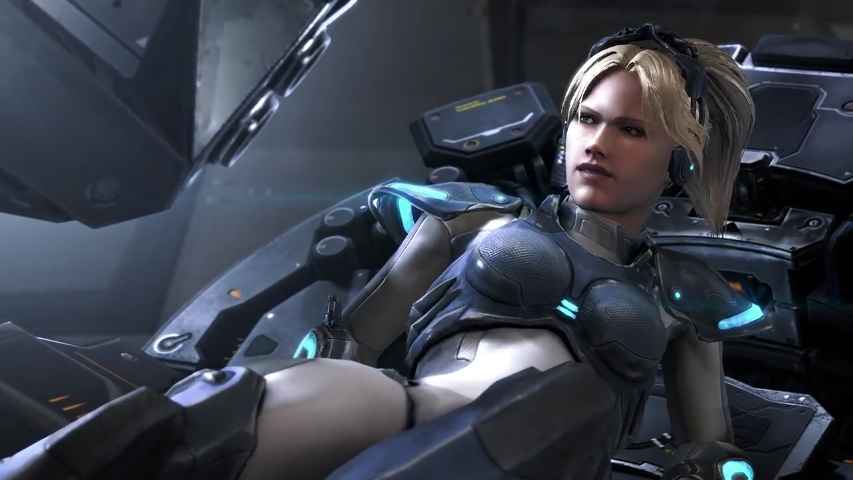 Pre-purchase to save 33 percent

Each of the three DLC packs will come with three story missions, and the first pack releases this spring. They’ll be $7.49 each, or you can pre-purchase the complete bundle now for $14.99 and get an exclusive Nova Terra portrait. Everyone who buys all three packs — whether up front in this bundle, or piecemeal at a later date — will get a Covert Ops Ghost skin.

As much as I’ve always been more of a Warcraft guy, I have to say, I adore the mission designs in StarCraft II. Varied, engaging stuff. Blizzard has only given us a light tease of what’s to come in Nova Covert Ops, but after Legacy of the Void, I’m expecting good things.

It’s worth mentioning, though, that you won’t need Legacy of the Void to play this upcoming DLC. In fact, you won’t need any of the expansions. It’ll work with the free Starter Edition of StarCraft II.

Filed under... #Blizzard#DLC#StarCraft#Starcraft II: Legacy of the Void