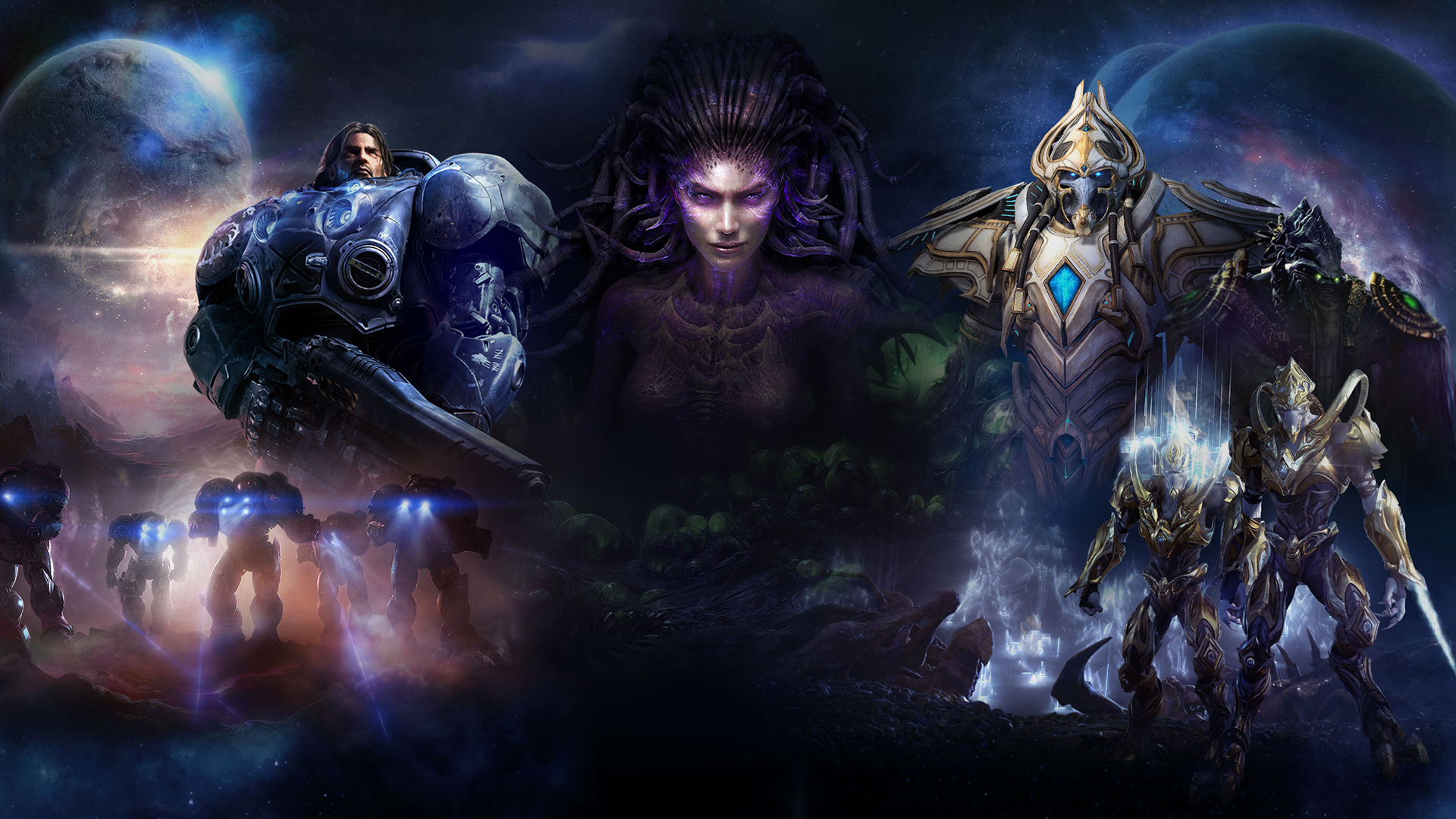 That includes the campaign, co-op, and competitive multiplayer

Under this new structure, you’ll have access to the indomitable sci-fi strategy title’s original Wings of Liberty campaign, all the multiplayer units in Unranked and Custom games, and the co-op commanders Raynor, Kerrigan, and Artanis (whereas the other commanders are only “free up to level 5”).

As for Ranked play, that will become accessible once you’ve earned 10 “First Wins of the Day” in either Unranked multiplayer or Versus AI matches. So, it’ll take a little bit of up-front investment before you can get situated on StarCraft II‘s Ranked ladder. Here’s a video overview of the free-to-play changes:

There’s also something for folks who already had Wings of Liberty. If you bought the game before October 31, 2017, Blizzard will zerg rush you a digital copy of StarCraft II: Heart of the Swarm. That offer is now available (check your email; I got my code last week) and will continue until December 8.

If you avoided StarCraft II this whole time because you aren’t typically into real-time strategy, maybe give the campaign a shot, if nothing else. You might like it more than you’d think.