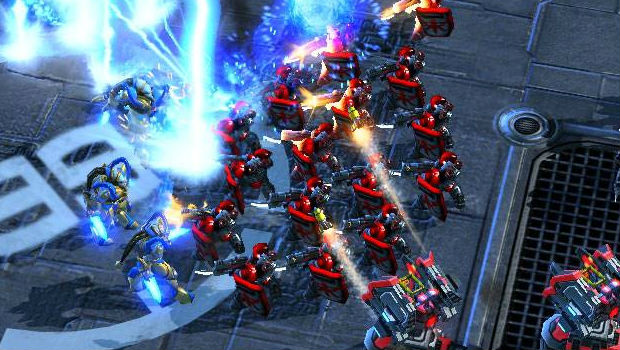 Grab it now before Heart of the Swarm

While Blizzard gears up to launch StarCraft II: Heart of the Swarm in about a week, you can gear up for StarCraft II: Wings of Liberty now for 50% off on Blizzard’s Store.