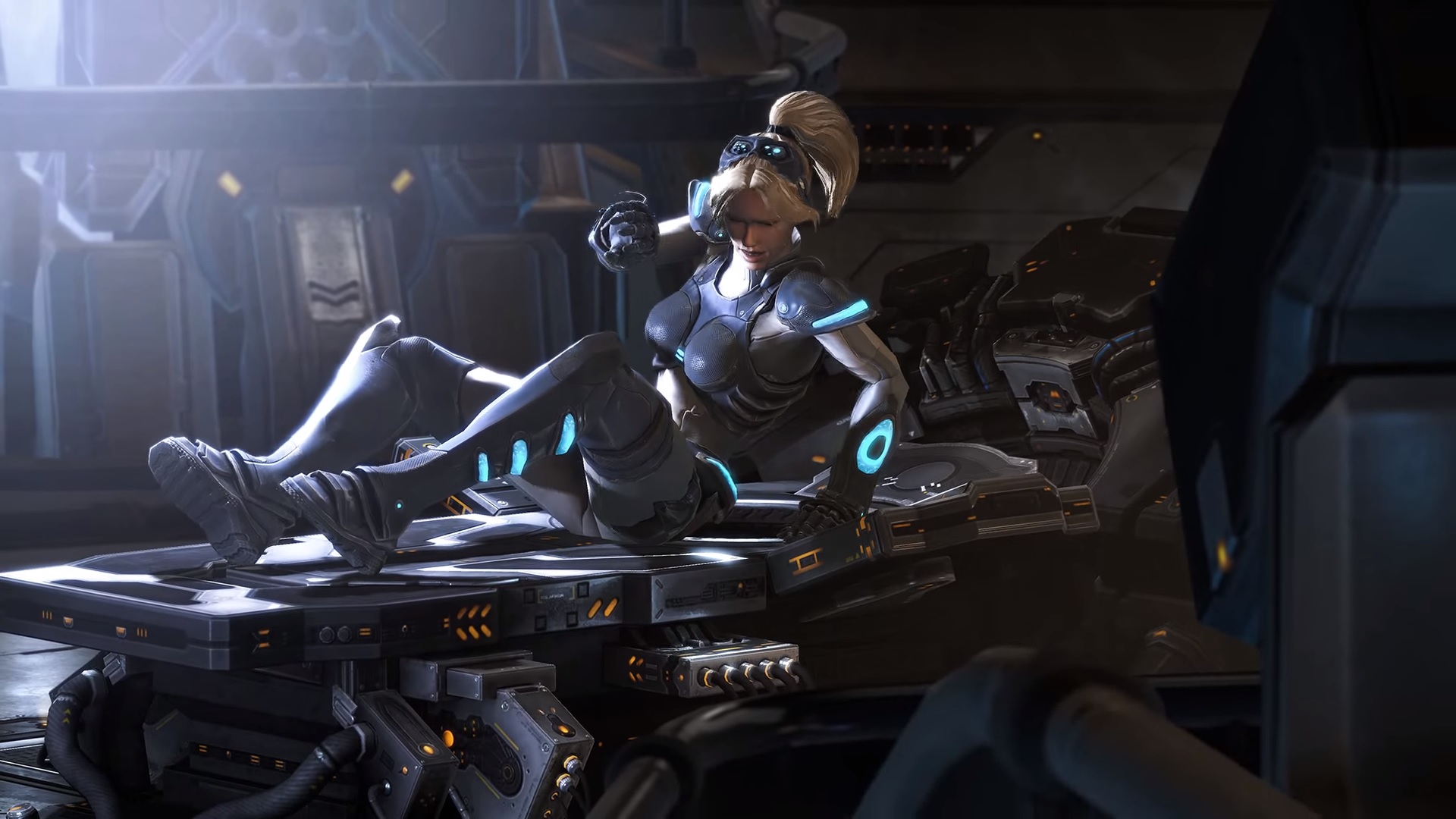 StarCraft II‘s story won’t be ending with the upcoming Legacy of the Void expansion.

Today in Anaheim, California, Blizzard revealed Nova Covert Ops, the first in a three-part series of “Mission Packs,” which the studio plans to begin rolling out sometime next spring.

Nova Covert Ops picks up with the eponymous Terran sniper waking up in a mysterious facility, where she learns from an anonymous messenger she is in danger and is prompted to escape.

StarCraft II: Legacy of the Void releases next week on November 11.

Filed under... #Blizzard#BlizzCon#StarCraft#Starcraft II: Legacy of the Void