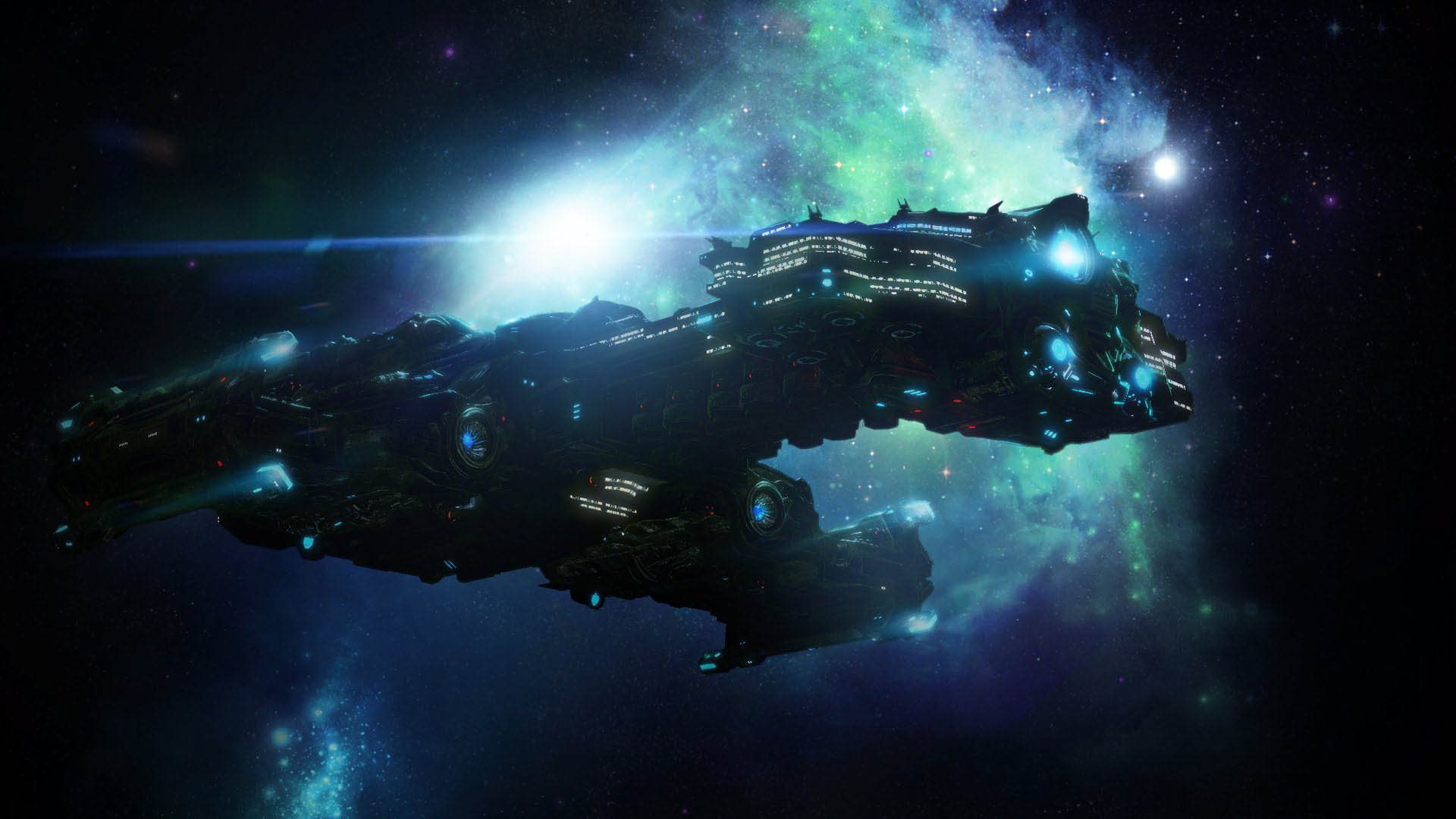 Blizzard’s new War Chest program in StarCraft II is starting next week. The seasonal program will give players access to digital content over the course of three monthly phases.

The digital goodies include skins, decals, sprays, and a digital comic. You can buy War Chest access on a per-race basis or at a discount in a bundle.

Each race, whether it be Terrans, Protoss, or Zerg, will run you $10. If you know you want all three, you can grab the bundle for $25. You’ll get a unit skin and portrait at the time of purchase; remaining content is unlocked by playing the game. More content is made available at the start of the next phase.

Whether you buy a single race pack or the bundle, you’ll also be treated to some digital goodies in other Blizzard titles: a Heroes of the Storm loot chest, a Tal’Darim pet for Diablo III, and a Hearthstone card pack.

The unlock progress is shared by all three races and is retroactive. So if after unlocking a few rewards with the Protoss you decide to buy another chest, those rewards will unlock right away.

All of these rewards will be made available for purchase at full price sometime after the event, so don’t worry if you miss out.

25 percent of all War Chest sales are going to StarCraft II eSports. Blizzard didn’t get crazy into specifics, but the first $200,000 will be added to the BlizzCon 2017 prize pool, and anything over that will go to StarCraft II event production.

War Chest phase one starts on July 19, phase two on August 16, and phase three on September 13. The War Chest is available for purchase until October 4 and will be gone completely on November 4. As I said above, you’ll be able to buy the rewards sometime afterward, but if you want to earn them in-game, that will be your only chance.