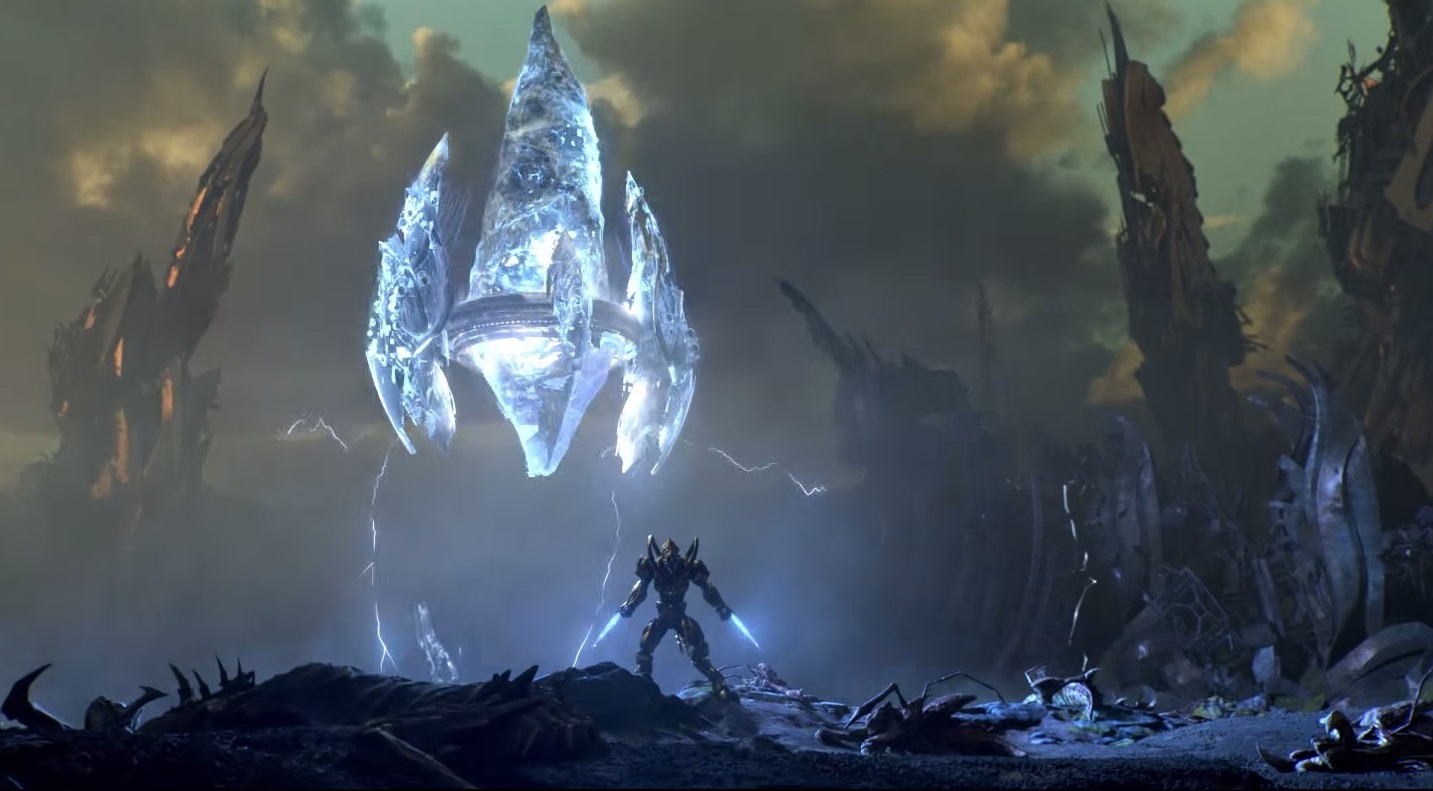 StarCraft II: Legacy of the Void, the strategy title’s second expansion, is coming to Windows PC and Mac on November 10, Blizzard announced today during the Starcraft II World Championship Series.

This expansion follows the exploits of the Protoss, following up on the Terran-oriented story seen in StarCraft II: Wings of Liberty‘s and the Zerg’s Heart of the Swarm expansion campaign.

In addition to the release date, Blizzard also revealed Legacy of the Void‘s gorgeous opening film:

Filed under... #Blizzard#Mac#StarCraft#Starcraft II: Legacy of the Void