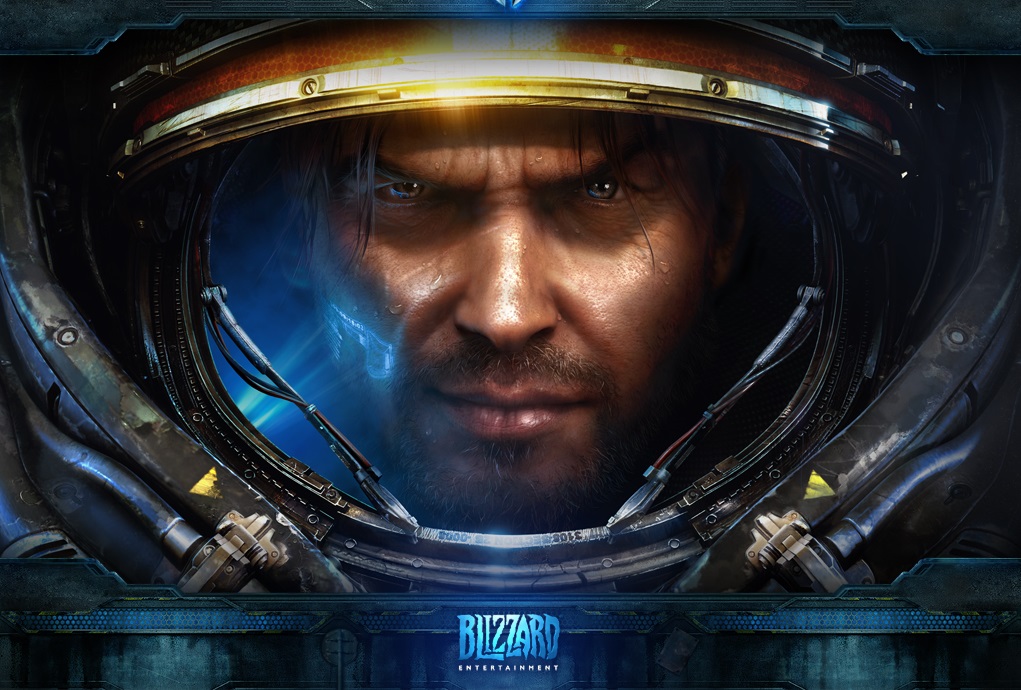 Blizzard head Mike Morhaime announced at today’s 11th BlizzCon event that StarCraft II will be going free-to-play later this month. The 2010 real time strategy game had previously been free to try with what Blizzard called a “Starter Edition,” but will go fully free for everyone beginning November 14.

The game will keep receiving updates as well. A new co-op mission called “Part and Parcel” will launch at the same time the game goes free, and a co-op commander will be added. This new commander will consist of two new characters named Mira Han and Mat Horner.

Anyone who’s already bought StarCraft II: Wings of Liberty will receive the second expansion Heart of the Swarm free, and there will be other perks for people who’ve paid for one of StarCraft II‘s expansion packs. I was expecting a battle chest type of package including all three campaigns for a reduced price, but this sounds even better.