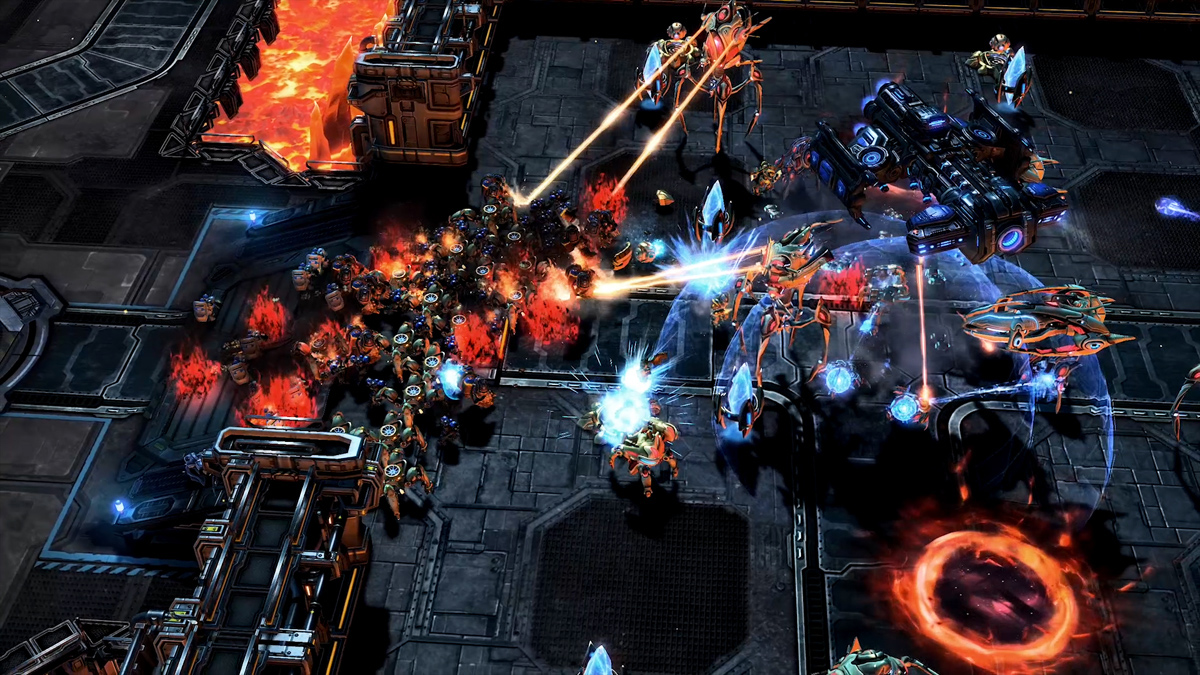 I feel like I missed out on a big chunk of StarCraft II: Legacy of the Void by not spending more time with the co-op missions. Blizzard is trying to win over folks like me and keep existing players busy with an upcoming patch that will add weekly mutations and mastery levels for commanders.

Each week, the studio will group up a few mutators — special conditions like enemies moving at double time or total darkness in place of the usual fog of war — for a weekly mutation. These challenges will take place on the existing missions, but the changes should be enough to liven those levels up. You can see the first couple, Train of the Dead and Time Lock, in this video.

As for mastery levels, they are simply an extended progression system for co-op commanders beyond level 15. So, more points to spend on upgrades that can give you a fighting chance against the extra-hard mutators. “For example, you can spend points on Kerrigan to increase her attack damage or her energy regeneration rate. You’ll be able to decrease the time it takes to deploy Swann’s Laser Drill or increase the health of all his structures, including his turrets.”