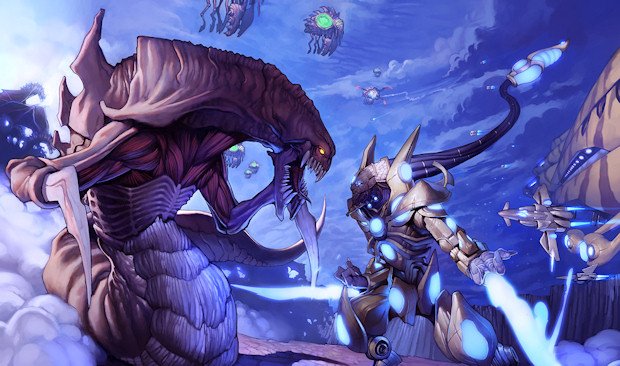 I’m sure we’ve all been in a situation where the power has gone or the Internet’s shut down right when we’ve been in the middle of a hot gaming session. What do you do in those situations? Throw the controller? Scream and rage? If you’re one eighteen-year-old Starcraft fan, you grab a kitchen knife and stab the first 15-year-old girl who walks past your house. Sensible option.

A Swedish Starcraft gamer flew into a fit of rage when his Internet cut off while he was playing the RTS title, so he ran into the kitchen, grabbed a knife, and then started attacking the young girl as she passed by his house. He stabbed her multiple times, but fortunately has survived the attack.

The nutjob has been charged with attempted homicide and has been sent off for psychiatric treatment. The world breathes a sigh of relief that he was playing Starcraft and not Demon’s Souls, as things could have been far worse.