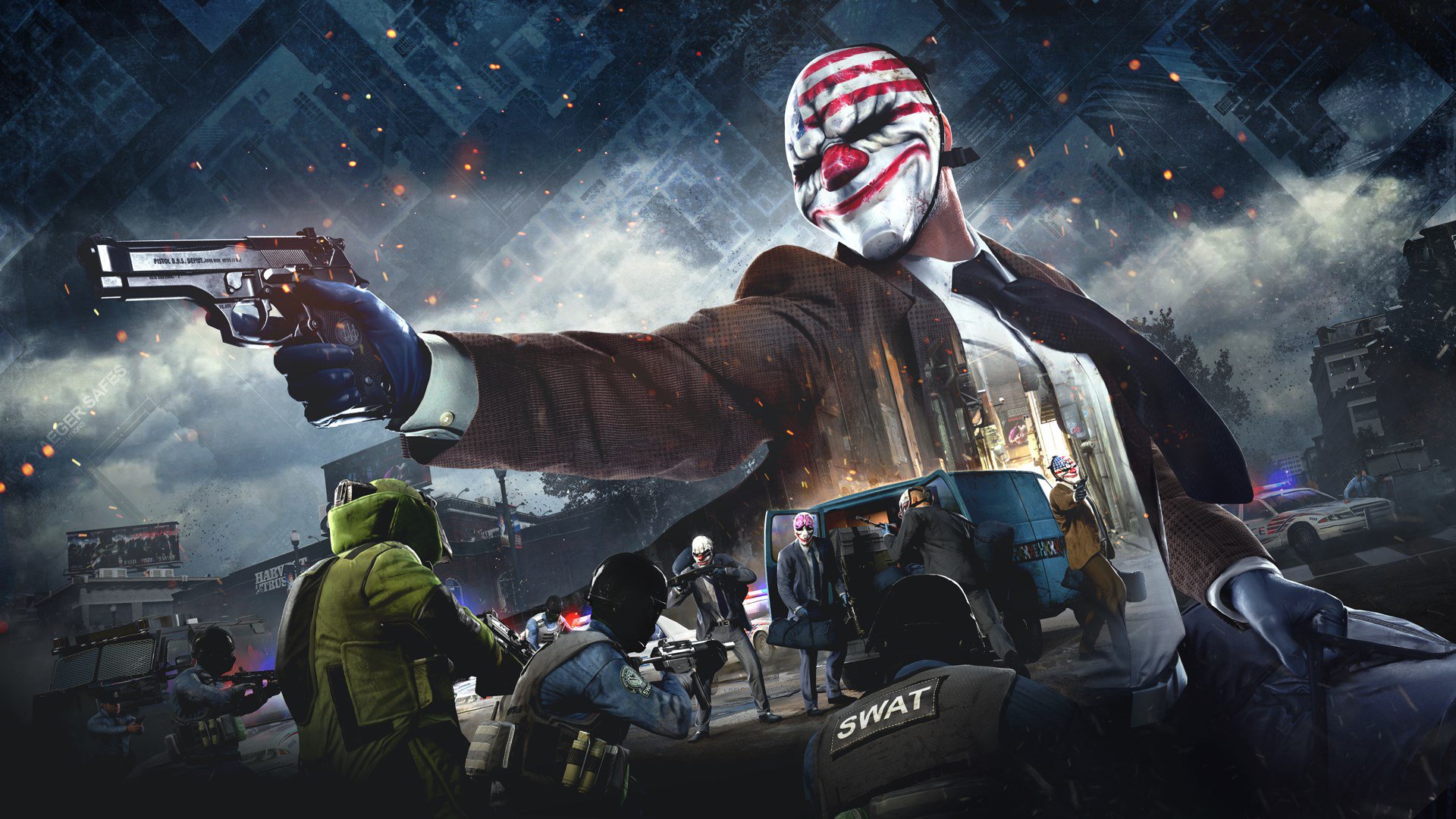 Long enough to give us Payday 3

One of the annual publications from financial websites looking for easy hits is a list of companies that probably won’t survive into the next year. Sometimes they’re right on the money, like predicting Payless Shoes would go belly up in the United States, which it did earlier this year. Other times, it’s just wishful thinking. Sears, despite its myriad of issues, is still alive and kicking like a centenarian who plays soccer.

A lot of these companies end up as perennial entries on these lists just because it seems like there is simply no way they could possibly make it another 12 months. Now, I haven’t seen a single one of these websites mention video game companies, but if they did, Starbreeze would no doubt be right at the top.

Its troubles are well-known. After the poor launch of Overkill’s The Walking Dead, management at Starbreeze immediately went into survival mode. It laid off a quarter of its staff back in June. It sold the publishing rights to System Shock 3, Psychonauts 2, and 10 Crowns. It sold its majority stake in an Indian developer to Rockstar. Despite its firesale of assets and employees, Starbreeze believes better days are on the horizon.

According to a post published on the company’s website, Starbreeze expects to see a cash influx next year with two of its upcoming games: Payday: Crime War for mobile devices and Payday 3. Right now, it’s expecting to cement publishing deals in 2020 for both titles that will give it enough cash to survive through 2022/2023 when Payday 3 should release. Despite all the troubles Starbreeze has seen, the richly entertaining Payday 2 has continued to be a bright spot in its portfolio and is easily its most valuable asset. The company expects its publishing partners for these titles will pick up the ongoing production costs after its first initial payment.

Starbreeze will present a formal reconstruction plan to creditors and investors soon. As part of those plans, it has split its publishing and development arms Starbreeze Publishing AB and Starbreeze Studios AB respectively, with the former holding the lucrative IP rights to Payday. If everything works out, we could be seeing the next entry in the Payday series in just a couple of years. Just make sure it’s better than the Switch port of 2.