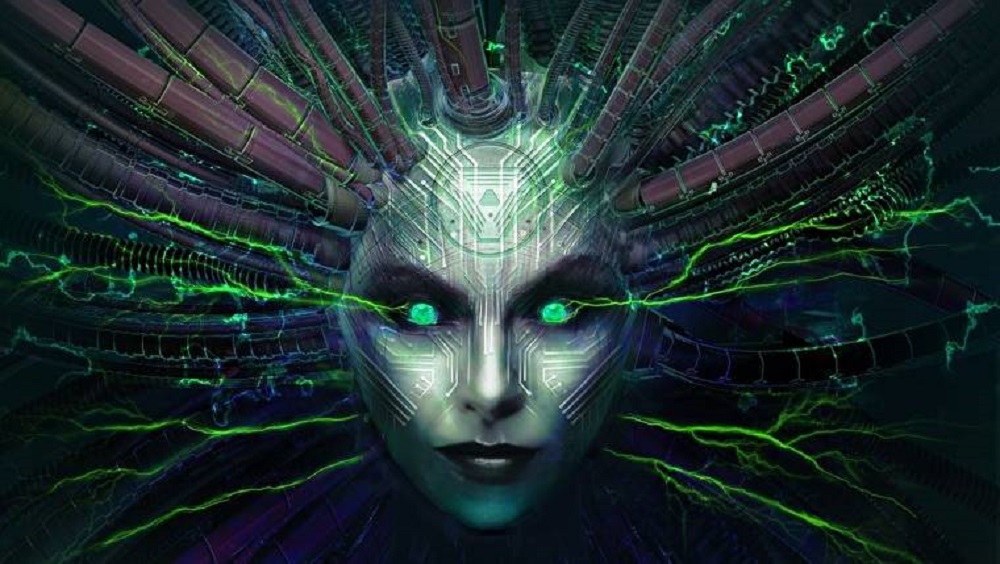 Developer/publisher Starbreeze has given up the publishing rights to sci-fi sequel System Shock 3, selling the contract back to the game’s developer, OtherSide Entertainment.

The news comes at the end of a very rough period for Starbreeze, which includes some in-house controversy and the disastrous launch of co-op shooter Overkill’s The Walking Dead. It is believed that Starbreeze had planned to invest millions of dollars into System Shock 3 when they picked up the publishing rights back in 2017. It is stated that Starbreeze’ investment to date will be reimbursed as part of the new sale.

“I believe this is the best solution for us, although it is sad that we cannot complete the project with OtherSide,” said Starbreeze Acting CEO Mikael Nermark. “System Shock 3 is a fantastic title developed in cooperation with the industry legend Warren Spector and I am looking forward to seeing the game released”.

System Shock 3 is currently in development at OtherSide Entertainment.