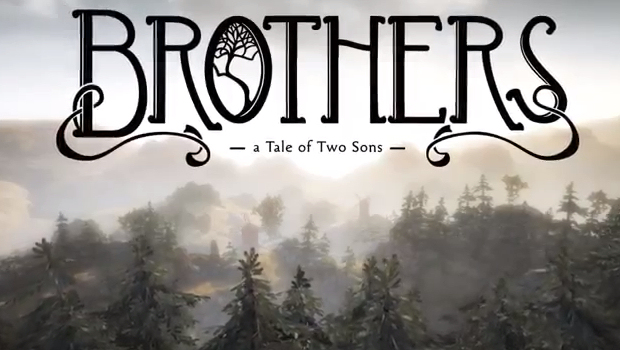 Syndicate developer Starbreeze has finally lifted the lid on the project once known as P13. It’s a 505 Games-published title for Xbox Live Arcade and PlayStation Network, titled Brothers – a Tale of Two Sons.

Not quite the usual shooter outing we’ve seen from Starbreeze, Brothers is a collaborative effort with filmmaker Josef Fares, one that aims to “combine the deep, engrossing storyline of a film with the physical experience of a video game.” I hate spiel like that, implying only films can have engrossing storylines … but I digress.

The teaser trailer doesn’t reveal much, but it’s certainly different looking. The story will be about two brothers trying to cure their sick father by finding the “Water of Life.” It’s due for Spring 2013.