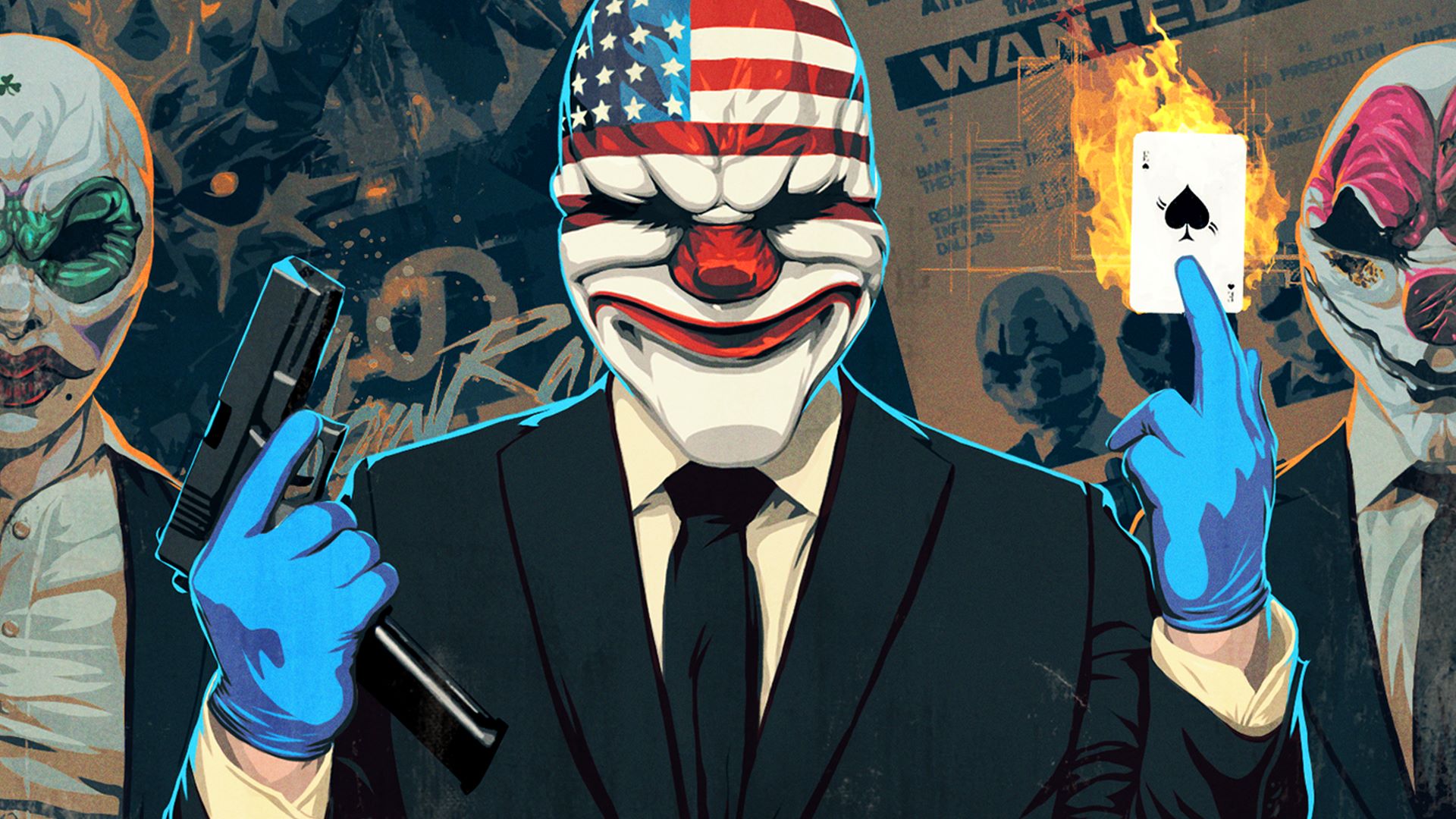 Something needs to change ASAP

Starbreeze needs immediate funding. If it can’t find either new investors or a new source of revenue, the Swedish company may go belly-up before the end of the year.

The latest financial report from Starbreeze states that it expects a liquidity shortfall by mid-2019 unless CEO Mikael Nermark can secure some sort of funding. A liquidity shortfall occurs when a company’s debts and financial liabilities outweigh its assets that can be quickly converted to cash. Without an injection of external funding, Nermark anticipates that Starbreeze will run out of money within 12 months’ time. Starbreeze declared a loss of $17.5 million for the first quarter of the current fiscal year.

The main culprit for Starbreeze’s downfall is the underperforming Overkill’s The Walking Dead. Starbreeze’s first quarter revenues were a mere $5 million (down 56 percent year-over-year), and Overkill’s The Walking Dead contributed a paltry $220,000. The game was bad enough that license-holder Skybound Entertainment terminated its contract with Starbreeze, forcing its removal from Steam.

On the bright side, Payday continues to shine. It was responsible for $2.8 million in revenue — more than half of everything Starbreeze earned. Nermark called Payday “a very strong asset” and “the foundation upon which we will build Starbreeze’s future.”

This is the path that Starbreeze has been on for some time now. Last December, it announced a reconstruction which involved replacing its CEO, placing a freeze on debts to vendors, and removing long-term financial targets. However, the situation has only gotten more dire. It has sold some assets, like publishing rights to System Shock 3, but it’s clear that much more needs to be done. If something drastic doesn’t happen soon, Starbreeze may be forced to close its doors.