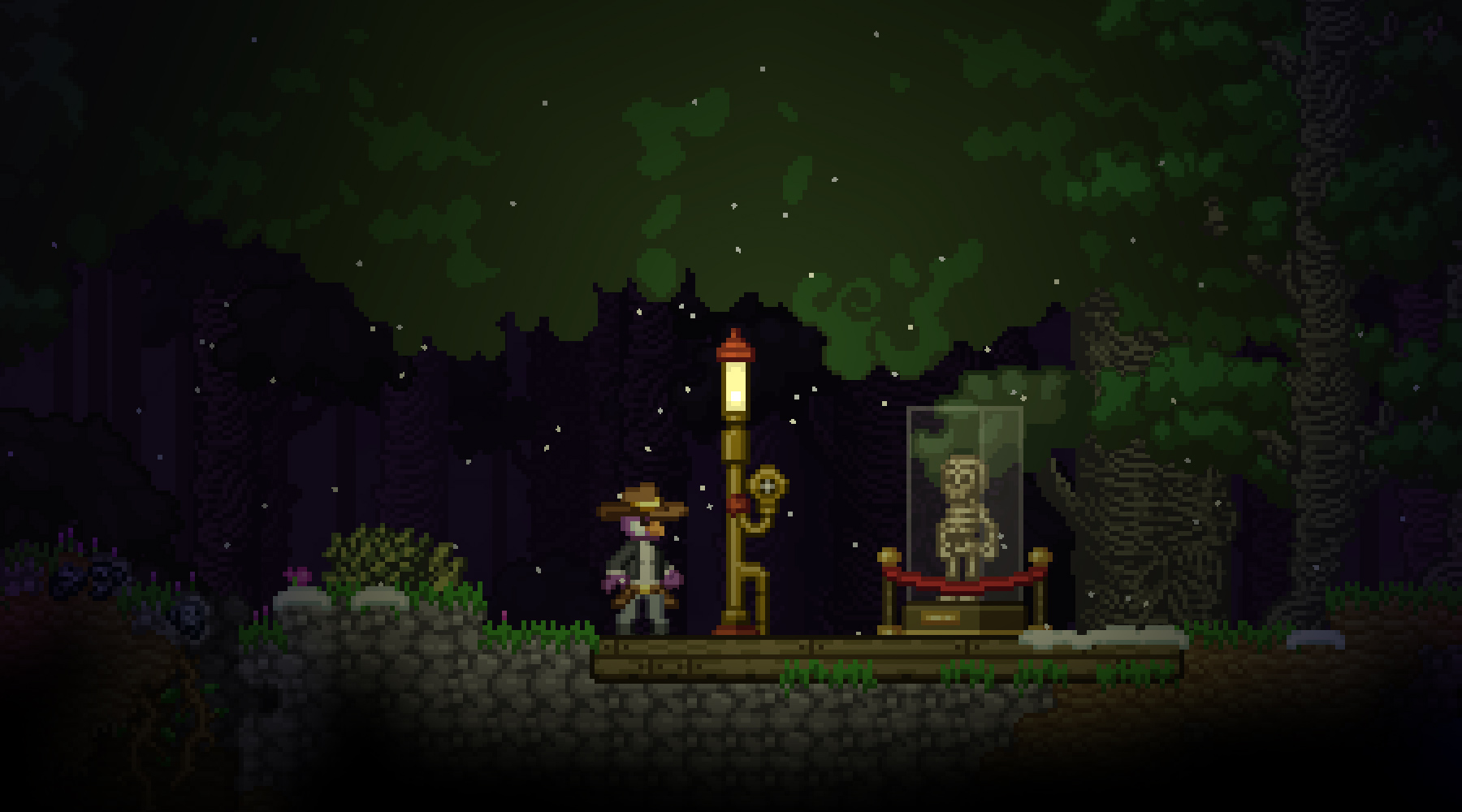 Play through the full story arc

I was quick to buy Starbound once it showed up on Steam Early Access, but I didn’t stick with it for long out of fear that I’d tire myself with the basics before the game really came together. While the developers have made great strides since then, I’m still holding off on returning — but not for much longer. Starbound is preparing to hit version 1.0 and exit the Early Access program.

With the next major update, you will be able to go through the “complete story arc” as a protector-in-training for the Terrene Protectorate. There are eight instanced missions, each culminating in a boss fight, as well as new side quests and “generated” quests meant to make worlds “feel alive and cohesive.” To that end, the game’s procedurally-generated planets can support multiple biomes.

Lastly, there are plans to make multiplayer less of a hassle to set up. The idea is to offer dedicated servers as well as a drop-in, drop-out system in which you can invite friends to your game via Steam.