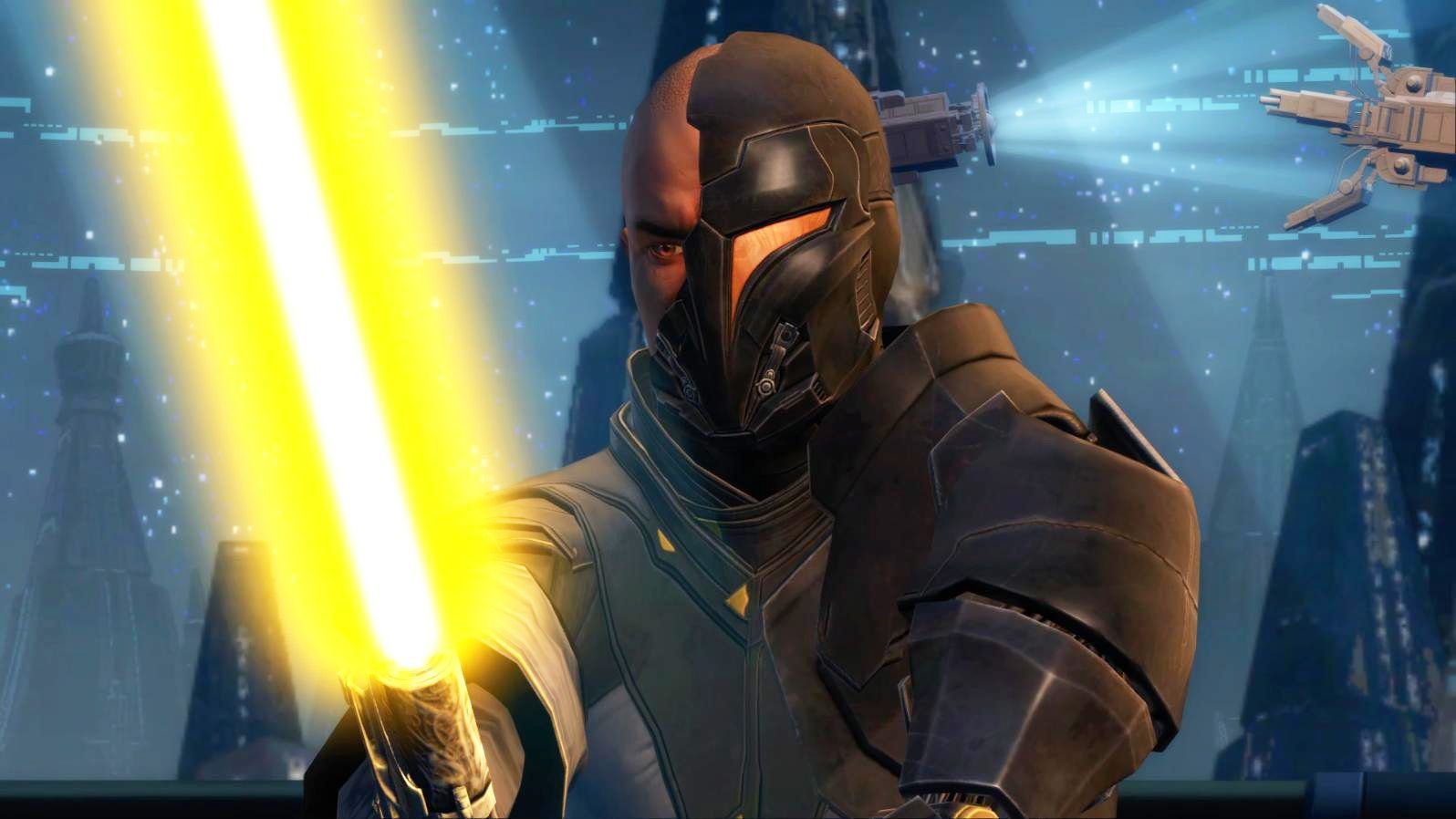 One of BioWare’s finest

One of the most successful and revered MMORPGs of all-time is expanding its platforms nearly a decade after release. Today, Star Wars: The Old Republic is finally available on Steam.

This move comes as part of EA’s concerted effort to put more of its games on Steam. Approximately two dozen were added in June. This is The Old Republic‘s Steam debut because it originally launched back when EA was creating Origin as a rival to the Steam storefront.

However, the whole game doesn’t run through Steam. The Old Republic still requires its own client that has to be installed on your PC. However, launching through Steam comes with Steam trading cards and achievements (the latter will be implemented in a future update). Also, there’s cross-play and cross-save progression between Steam and the direct client.

If you’re interested, Star Wars: The Old Republic is free-to-play up to a certain point, and it’s pretty generous with how much content it’ll let you try. It’s free up to level 60, there are no time restrictions, and it includes access to the first two story expansions. Upgrading to an optional $15/month subscription increases the level cap to 75, opens up raids and PVP elements, and unlocks the remaining expansions. It’s worth noting that buying a single month’s subscription gets you permanent access to those expansions, even if you eventually cancel.