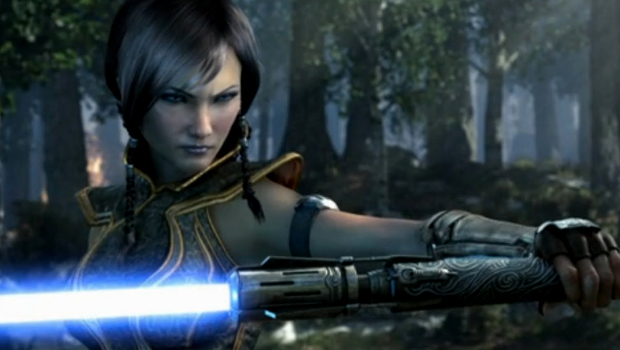 A large number of Star Wars: The Old Republic customers are finding themselves unable to get into the game thanks to problems with registration codes. Physical copies have shipped without codes included, while digital versions simply aren’t working, instead giving out error messages.

Those who pre-ordered the game from Origin have either not received a code yet, been told their code was already active, or had their Origin billing info show no record of the game being purchased. BioWare has so far been silent on the situation, to the growing frustration of forum users.

Some people are getting canned responses that blame the end user for trying to input their pre-order key instead of their product registration key, despite the fact that it’s not the problem. Others are confused as to whether this is an issue with SW:TOR itself, or with Origin, as nobody official will explain what’s going on.

It sounds like a bit of a mess, and that’s hardly surprising. With multiple versions of the game, pre-order codes, registration codes, the reliance on an official website and Origin thrown in the mix, there seems to be far too many strings attached for things to not get tangled. In any case, hopefully someone from EA or BioWare can shed light on the issue, because the lack of clarity so far is incredibly silly.

[Thanks to Dusty for letting us know about this!]