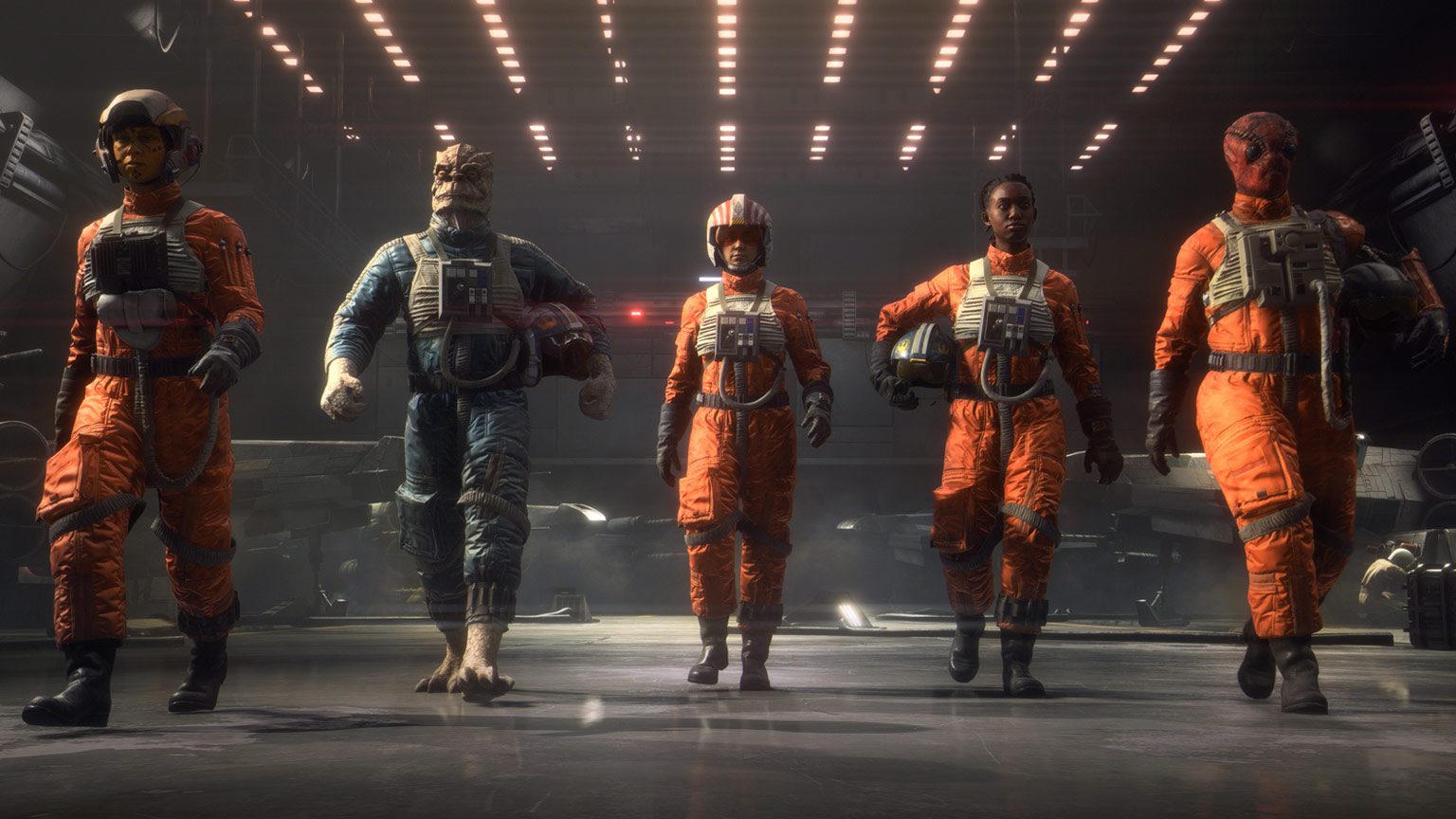 Confirmed by the game’s creative director

When Star Wars: Squadrons was announced, it felt like more of an extended tease. Only cinematics were shown, details were scarce and more info was promised “later in the year” in addition to gameplay at the upcoming EA Play event this week. But buried in all that bluster was Ian S. Frazier, creative director on the game, who took to Twitter to cautiously answer fan questions.

I say “cautiously” as Frazier still can’t talk about Squadrons openly yet, but after “double checking,” was able to confirm that the game will support “full HOTAS rigs with a throttle.” For those of you who are unaware or otherwise haven’t sprung for an all-out flight simulator setup, HOTAS stands for “hands on throttle-and-stick,” and in the context of gaming, is meant to replicate the feeling of flying a real plane.

At the moment, PC HOTAS support is a given, but the jury is out on consoles. Frazier notes that further info on HOTAS plans will come later. For now, you can take solace knowing that your rig will work with VR, with cross-play support. On paper, that sounds pretty sweet.