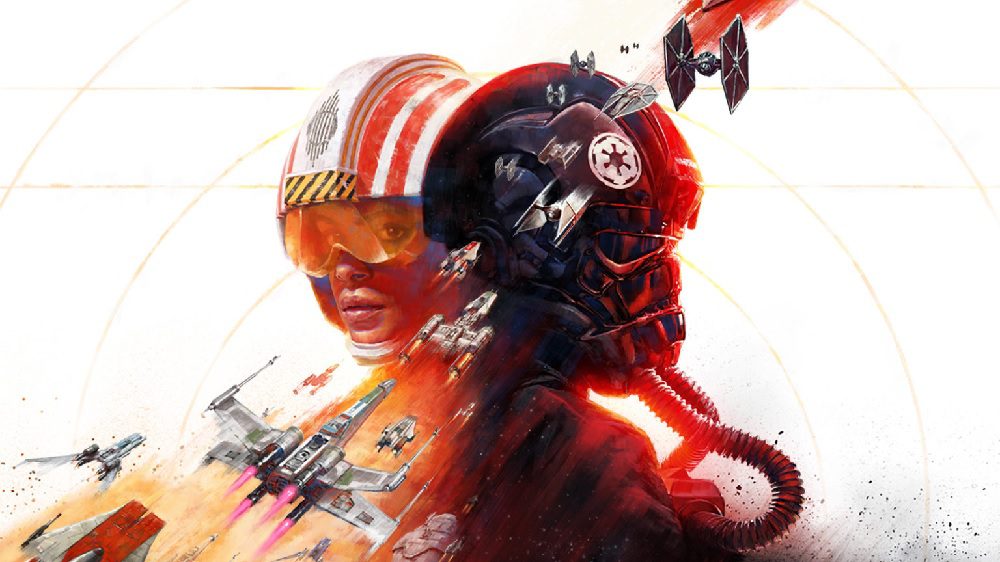 Take care of yourself, Han

Officially revealed during June’s EA Play presentation, Star Wars: Squadrons will let budding Resistance pilots blast off in either a single-player campaign or a selection of multiplayer modes. Various recognisable craft from the movies will be available, each fitting in with a specific class – such as Bomber, Fighter, and Interceptor. The PC and PS4 editions of Squadrons will also feature VR support, which has gotta be some experience.

The gamescom Opening Live Night stream will begin a three-day parade of news, previews, trailers, and interviews pertaining to some of the titles hoping to grab hold of your hard-earned cash within the coming months. You can check out the Opening Night Live stream over on the official gamescom YouTube channel. Festivities kick off Thursday, August 27 at 11:00 PT / 14:00 ET / 19:00 BST.

Thursday, @EAstarwars Squadrons will present a world premiere new look at the game as part of @gamescom #OpeningNightLive.