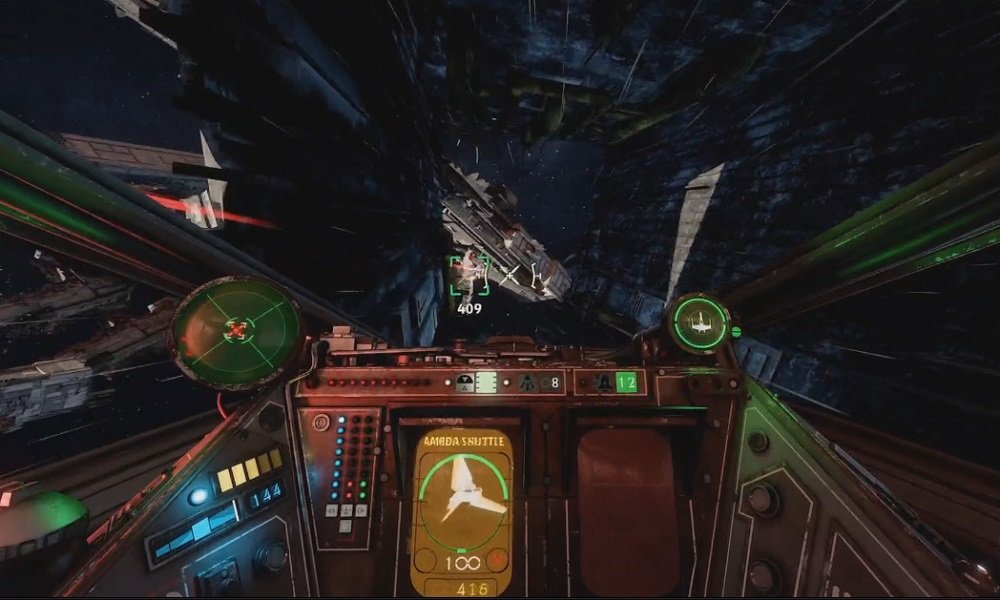 Who wants to fight for The Empire?

The preview offered footage of the arcade flight sim in action, as players take battle in a series pulse-pounding space battles, alternating between pilots flying for The Resistance and The Empire – as if you want to be part of The Empire. With flashy visuals, recognisable and spacecraft, iconic characters, and VR support for PS4 and PC, Star Wars Squadrons is definitely worth keeping an eye on.

Learn more about the story of #StarWarsSquadrons, where you’ll play on both sides of a conflict for the fate of the galaxy in this never-before-seen video! pic.twitter.com/AN6EDEzObP